US Dollar hits historic high in the interbank trading
11 Jun, 2018 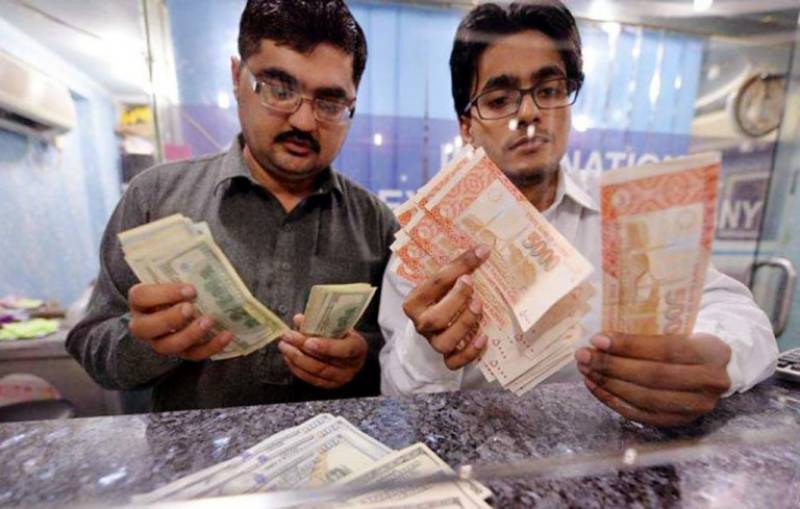 *ISLAMABAD - The US dollar hit a record high of Rs 121 in interbank trading on Monday, after the State Bank of Pakistan (SBP) devalued the currency for the third time since December.*

The greenback, which was previously standing at Rs 115.63, rose by Rs 5.38, according to foreign exchange dealers, local media reported.

The hike comes amid mounting economic pressure and speculation that the country may need International Monetary Fund support. Meanwhile, increasing imports and a widening current account deficit were also cited as the possible reasons.

Earlier this year in March, the US dollar had shot up by Rs4.93 in the interbank market to hit a high of Rs 115.50 before coming down to Rs 115 at the close of business.

As per data compiled by *Bloomberg*, the nation’s currency is the worst performer in Asia since December before today’s drop.