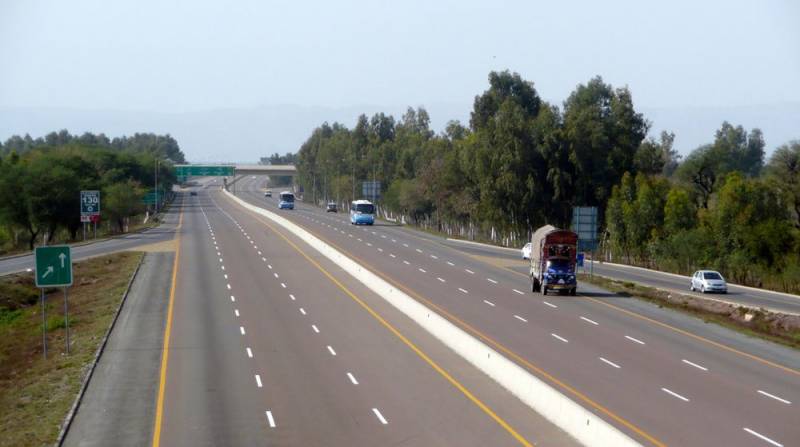 The total length of these six projects is 572 km and would be awarded a concession term of 20-25 years. Further, the land to be provided by the government for these projects and expected rate of return is 15-20 percent, revealed documents available with ProPakistani.

The 43 km long Nowshera-Peshawar Expressway (N-5) will also be converted into a 6-lane Expressway with an estimated cost of $100 million. The 50 km long Karachi Northern Bypass (M-10) will be converted from existing 2-lane highway into 4-lane Motorway with an estimated cost of $120 million. Further, the plan includes up-gradation, operation & maintenance of identified stretches of National Highways and Motorways.

According to the documents, NHA has initiated an ambitious program of $13.6 billion, including China Pakistan Economic Corridor (CPEC) during the last four years, and established the largest Private Sector Financing Regime through Public Private Partnership (PPP) of $ 3.4 billion with 882 km of motorway.

About 1785 km of motorways have been added into the network during the last five years and increased from 575 km in 2013 to 2360 km in 2018. Road infrastructure projects worth Rs 1.74 trillion were either completed, on-going or in planning and procurement stages since 2013, which guarantee the socio-economic development of the country, the official added.