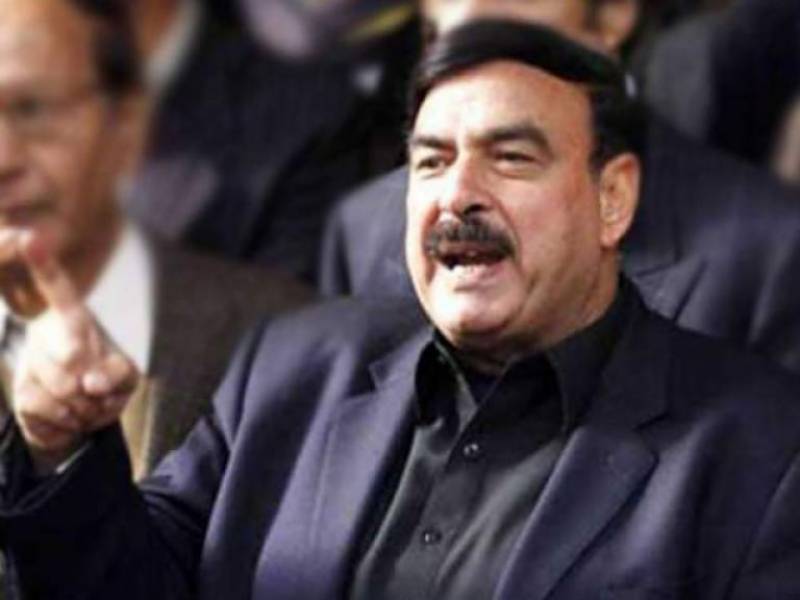 Talking to media on Monday, he lashed out at former prime minister and Pakistan Muslim League-Nawaz (PML-N) supremo Nawaz Sharif and demanded to postpone the forthcoming general elections.

The AML chief went on to congratulate former interior minister Chaudhry Nisar for parting his ways with the PML-N and said that he should have taken the decision long ago.