Shehbaz Sharif to run for three seats in Karachi
11 Jun, 2018 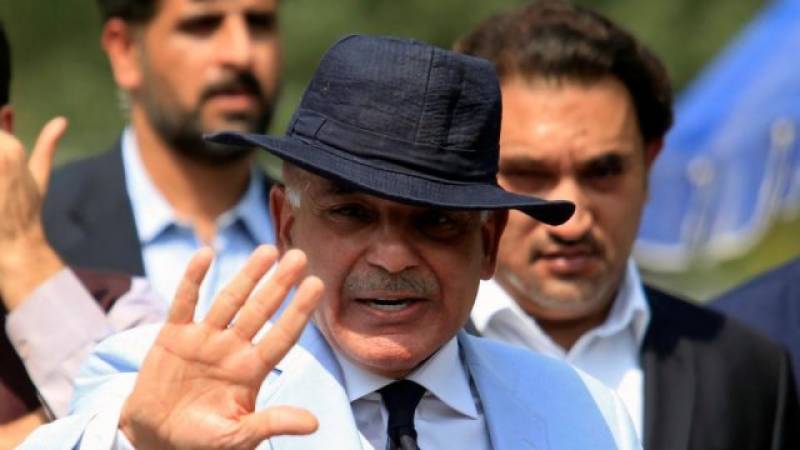 She had also acquired the papers for NA-125, but has not decided to contest the election from the National Assembly seat.

Monday (June 11) is the last day for filing of nomination papers for July 25 general elections.

According to revised election schedule issued by Election Commission, the preliminary list of candidates will be published on June 11. Scrutiny of papers will continue till 19th while appeals against rejection or acceptance of papers can be filed by June 22nd.

Election symbols will be allotted to the contesting candidates on June 30th.