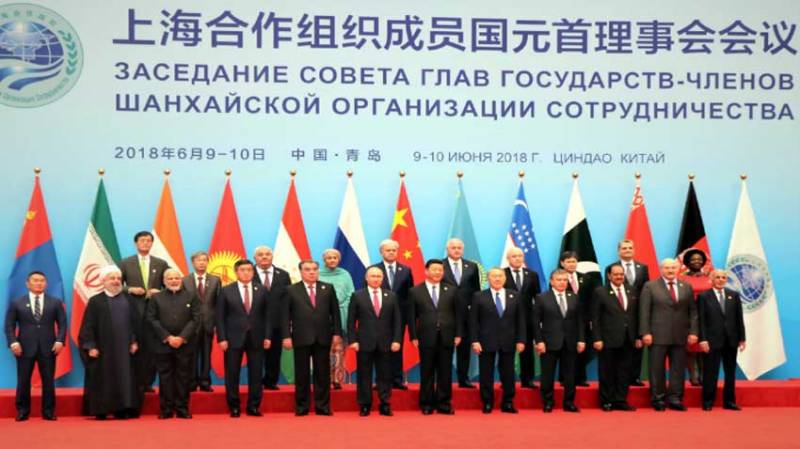 Beijing: Shanghai Cooperation Organization member states have reiterated their commitment to the Treaty on Long-Term Good-neighborliness, friendship and cooperation to make shared borders into permanently peaceful and friendly ones.

The statement published after 18th Meeting of the Council of Heads of Member States said the international community is in urgent need of seeking common ground and effectively coping with global challenges.

According to the document SCO members have made "building a community with a shared future for humanity" a common concept.

It said inclusion of Pakistan and India into the SCO has lifted cooperation in various areas to a new level.

The document stressed that ensuring one's own security should not come at the price of endangering other countries.

Member states proposed that a comprehensive United Nations treaty on fighting international terrorism should be passed by reaching a consensus based on UN documents such as the Charter of the United Nations.

It said SCO members will continue to regularly hold joint anti-terrorism drills and coordinate efforts to crack down on the spreading of terrorism online.