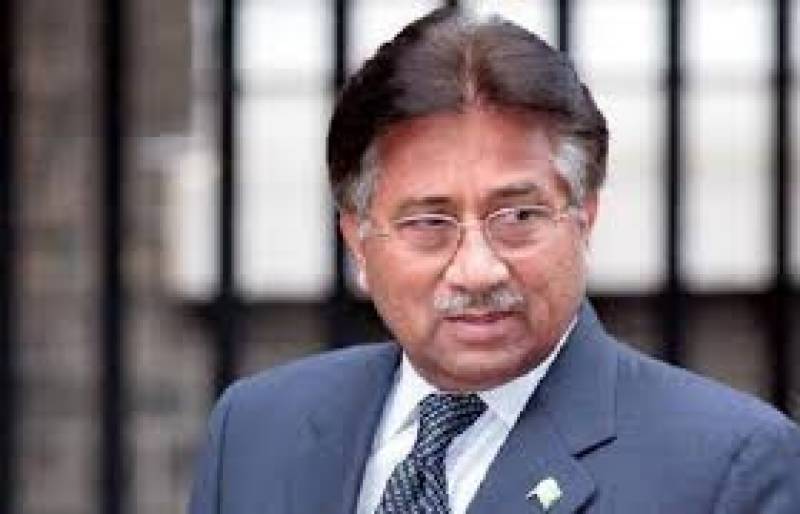 During the hearing of the treason case against Musharraf, NADRA Chairperson Usman Mubeen told the court that the former president could not return to Pakistan as his NIC was blocked.

Chief Justice of Pakistan Justice Mian Saqib Nisar then issued orders to NADRA to unblock Musharraf’s NIC, observing that his return could be hindered by the move.

The chief justice remarked that Musharraf should come back and face the charges filed against him.

The apex court also ordered the constitution of a tribunal within two days for Musharraf’s trial.

Sources had informed on June 11 that NADRA had blocked Musharraf’s NIC. It was said that his passport was also blocked and accounts were frozen.

The former president was also said to have been deprived of the right to sell more than 10 of his properties in Pakistan, including four plots in Karachi and three in Islamabad.

The NIC of the former president was blocked on the direct orders by a special court hearing a treason case against him, sources had said. The orders had been issued after he had failed to inform the court of the date of his return to Pakistan.