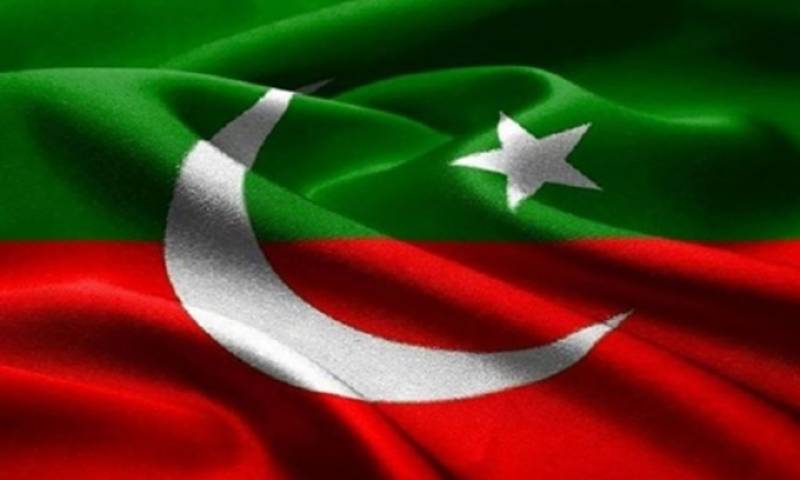 ISLAMABAD - Pakistan Tehreek-i-Insaf’s (PTI) decision not to accommodate two former MPAs was withdrawn one day after announcement of ticket holders for Punjab Assembly from the garrison city in the upcoming general elections for 2018. PTI Chairman Imran Khan reportedly stepped in and asked the Parliamentary Board of the PTI to grant tickets to Ijaz Jazi and Adnan Chaudhry who are party’s diehard workers and long time associates of Imran Khan.

Upon the instructions of the party chairman, Imran Khan, Ijaz Khan Jazi has been selected for ticket from PP-18 while Chaudhry Adnan will represent PTI in the general elections from Pindi’s constituency for Punjab Assembly i.e. PP-11. The ticket earlier given to Dr Shehzad Wasim from one of the provincial constituencies (PP-15) from Rawalpindi has also been withdrawn and now Shehryar Riaz will contest provincial party seat from PP-15.

The names of the two former MPAs from Pindi, Arif Abbasi and Asif Mehmood have not been considered for party tickets. It may be mentioned here that on Friday after PTI issued names for the Provincial assembly (Punjab) ticket holder, Ijaz Jazi and Chaudhry Adnan were not placed in the list and in their place Dr Shehzad Wasim was selected for party ticket from PP-15. However later on Saturday, the decision was withdrawn and Shehryar Riaz was selected for the party ticket from the same constituency while Dr Shehzad Wasim’s name was withdrawn.

According to a senior party leader, a close friend of Awami Muslim League President Sheikh Rashid Ahmed and PTI leader Imran Khan played a role in expelling the two former MPAs, who were the first-time members of the Punjab Assembly from Rawalpindi city. However, after seeing the workers’ protest over the choice of the parliamentary board for Punjab Assembly aspirant MPAs, the party leadership stepped in and got the decision changed and withdrawn.

Jazi had done a lot for the party during the sit-in in front of Parliament House, and was the only MPA who remained in touch with workers in the last five years, said one of Mr Jazi’s workers. “Shehryar Riaz is the only local PML-N leader who joined the PTI, despite the efforts of the PTI leaders to bring in more from the PML-N. Shehryar Riaz did not have an active role in the PML-N in the last five years,” said another PML-N worker.

According to Mr Riaz, the party gave him a ticket and he would bring all the old party workers into confidence, as he could not work without their help. “Imran Khan will accommodate Ijaz Khan Jazi, but the party will not change its mind and revise the decision,” he said.