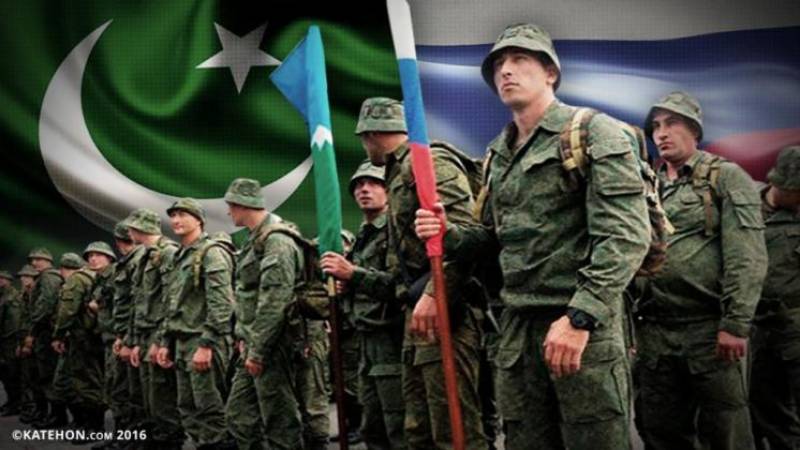 ISLAMABAD - Pakistan, Russia and China have formed an unofficial bloc on the sidelines of the Shanghai Cooperation Organisation summit in Qingdao, vowing to work together in the coming years, diplomatic sources said.

President Mamnoon Hussain, who represented Pakistan at the SCO Council of Heads of State meeting, met with Russian President Vladimir Putin on the sidelines of Qingdao summit on Sunday. He had earlier held a bilateral meeting with Chinese President Xi Jinping.

A foreign ministry statement issued after the meeting said: “The leaders discussed matters of mutual interest including bilateral, contemporary regional and global issues. Both leaders agreed that relations have strengthened. Trade, energy, security, culture, education and people-to-people contact were identified as avenues for enhanced future cooperation.”

It added: “The leaders agreed that the bilateral trade between the two nations has tremendous potential. They agreed to work together to further enhance economic ties and increase the trade volume.” An almost identical statement was issued after Hussain’s meeting with Jinping.

Senior officials at the foreign ministry told The Nation that the two major meetings, along with other interactions with the SCO leaders, had been ‘very positive’.

One official said: “Russia and China have supported our efforts for peace and have pledged to help us. The two are firmly behind us. They also support our point of view on Afghanistan.”

He said: “The two powers have promised to help us in resolving the issues with India. Russia will use its influence (on India).”

Another official said the unanimity of views among Pakistan, Russia and China could be called an ‘unofficial bloc’ for peace in the region. “This alliance will work together in the coming years,” he said.

Spelling out the roadmap of priorities, the president said trust building was pivotal to achieve lasting peace and stability in the region, besides helping generate economic activity and enhance regional trade.

He viewed that the development projects should not be viewed though a myopic geopolitical angle. He said the countries should wholeheartedly support all regional development and connectivity projects including the Belt and Road Initiative and its flagship project, the China-Pakistan Economic Corridor.

By resolutely following the guiding principles of Shanghai Spirit of shared development and prosperity, the SCO countries should strive to alleviate poverty, support weaker economies of the region and combat terrorism and extremism. SCO Development Bank and Fund could contribute to this endeavor, he added.

Mamnoon told the summit that SCO Business Council would help promote business-to-business contacts in various sectors. similarly, they should explore the possibility of introducing a SCO visa regime for businessmen, he added.

He told the international gathering that the improvement of law and order situation in Pakistan over the past few years had provided a secure environment for investment and business.