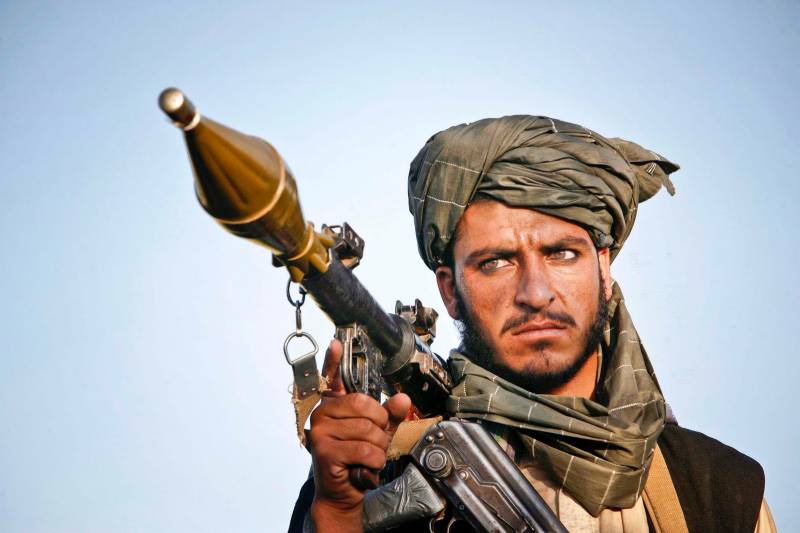 QATAR - For the first time ever, the Afghan Taliban has announced a three-day ceasefire with the Afghan government over the Eid holiday period. They have ordered their forces to cease operations although they said they would continue attacking US forces in Afghanistan, Al Jazeera has reported.

The Taliban's move follows Afghan President Ashraf Ghani <link>'s earlier demand from the Taliban to respect a brief unilateral ceasefire which the government would enforce over the Eid holiday period.

There have been many offers of temporary ceasefires by the government over the past two decades but none have yielded a positive response from the Taliban. It was thought that the Taliban had become too fragmented and, at the same time, too confident that they are winning the war to accept a ceasefire.

It appears that pressure from Pakistan on the Taliban has been instrumental in pushing the Taliban to agree to a ceasefire.

According to Lisa Curtis, deputy assistant to US President Donald Trump <link>, Washington has been pursuing <link> "multiple lines of effort" for bringing peace to Afghanistan and an important component of that effort was to ensure that Pakistan played "a constructive role" in it. US and NATO <link> troops in Afghanistan will also observe this truce.

The strategy behind the ceasefire offer is to create a pause in hostilities for a few days which could be extended further. The end game of the Ghani administration is to jumpstart military and political dialogue aimed at ending the war.