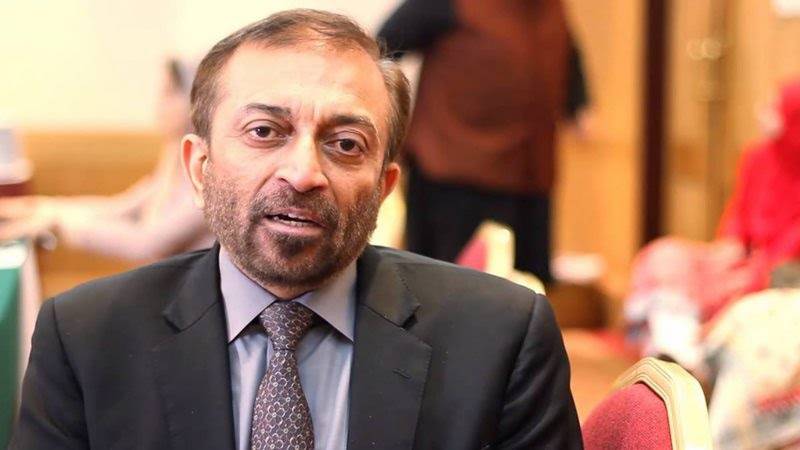 The MQM-P stalwart had petitioned IHC against ECP verdict to remove him as party convener in March this year.

The IHC had in April reserved its verdict after Sattar's counsel and the respondents concluded their arguments. The court had initially restored Sattar by suspending the ECP order till it decided the matter.