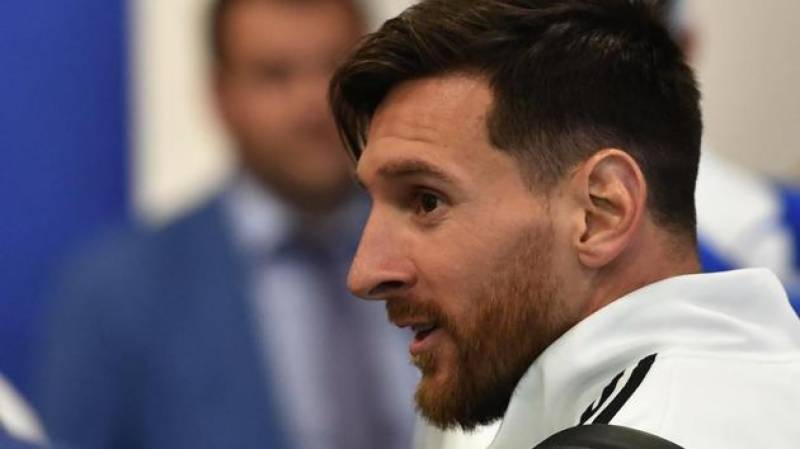 LONDON - Lionel Messi is unsure if he will continue playing for Argentina beyond the World Cup.

The 30-year-old briefly stepped away from the Albiceleste in 2016 and is considering bringing a permanent close to an international career that began in 2005.

His long stint in the national team has been marked with near misses including a defeat to Germany in the 2014 World Cup decider and back-to-back final failures at the Copa America.

Messi, who was named player of the tournament four years ago, believes Argentina’s accomplishments have been undervalued by his country’s media, and says the trip to Russia could be his last.

“I don’t know. It will depend how we do, how it ends,” the star attacker told Sport.

“The fact we’ve lost three finals now has led to some complicated moments with the Argentine press due to the differences in seeing what it means to reach a final.

“It is not easy and [reaching three finals] has to be appreciated. It’s true that winning them is important, but getting there is not easy.”