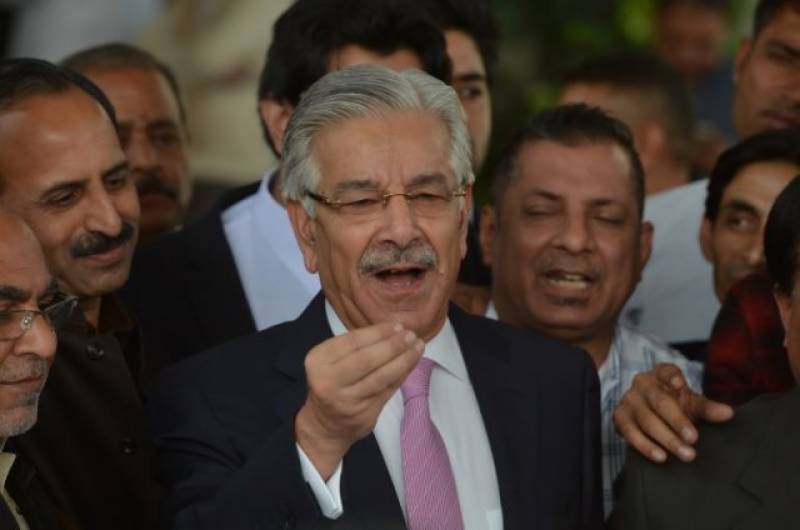 “This is not part of my political grooming,” he said. “Personal lives are being debated instead of solving issues of national importance.” He spoke to the media on Sunday after submitting his nomination papers for NA-73 and PP-37 in Sialkot.

The PML-N leader said the court of Pakistani people will give its verdict in the election. “People will ensure the vote’s respect,” he said. “Can Nawaz Sharif have a greater victory than his candidates winning the election?”

He said he will identify the problems facing the public in his election campaign.

According to him, former military dictator Pervez Musharraf will not return to the country.

The Islamabad High Court had disqualified for life the former foreign minister from holding public office for not disclosing his employment in a UAE-based company and his monthly salary. On April 27, the PML-N leader filed an appeal with the Supreme Court against the decision.

On June 1, the Supreme Court ruled that Asif can contest elections and his disqualification for life under Article 62(f) is invalid. APP/AFP