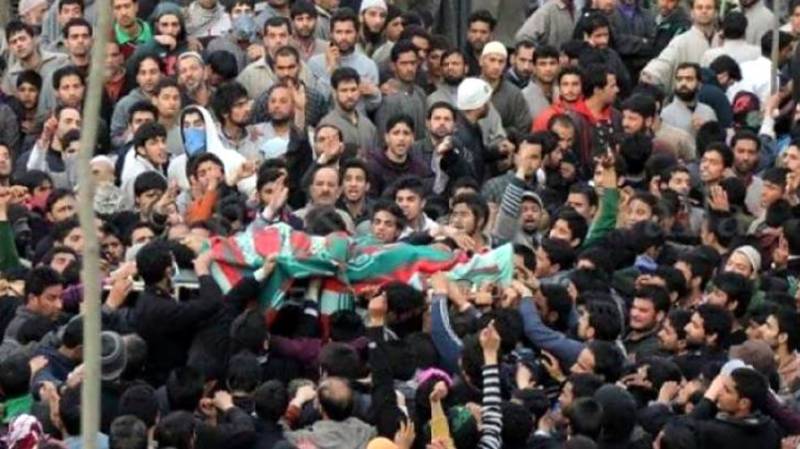 They were killed during a siege and search operation in Keran area early this morning.

The killing of youth comes at a time when Indian government has announced a so-called ceasefire in the occupied territory.