If I opened my mouth, Sharifs will not be able to show their faces anywhere: Ch Nisar
11 Jun, 2018 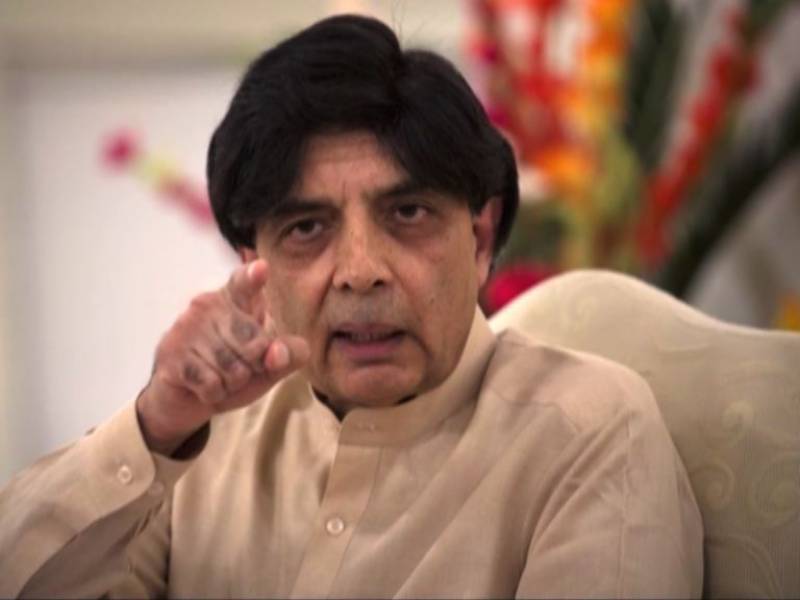 I will not contest polls on the PML-N’s ticket, said Nisar, adding that the party has awarded tickets to political “orphans”.

The former minister said if he decides to open his mouth the Sharifs would not be able to show their faces anywhere.

Taking a jibe at Nawaz Sharif for handing over the reins of the PML-N to his daughter Maryam Nawaz, Nisar said that the very person who was against women’s empowerment has imposed his daughter on the party.