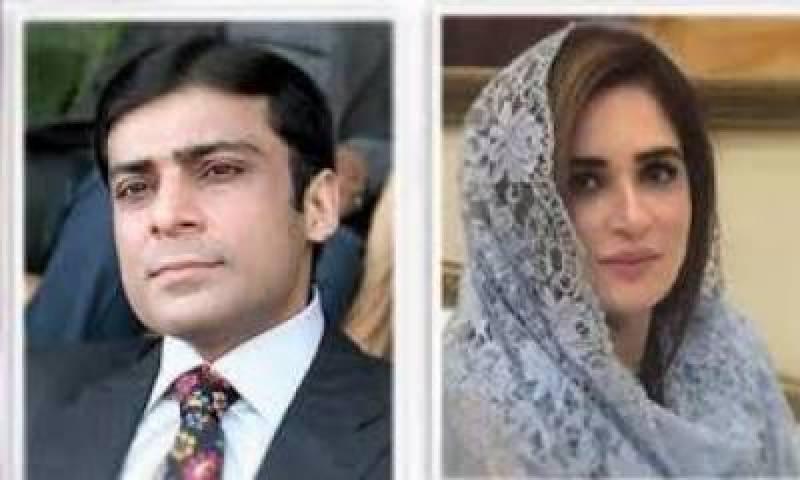 Chief Justice Nisar on June 10 summoned Hamza and Ahad to appear before the apex court. During the hearing of Ahad's case at Supreme Court's Lahore Registry, her counsel had said that arrests were yet to be made despite the fact that a case had been registered.

To this, the CJP had responded, “If Hamza Shehbaz is in town then he should appear before the apex court’s Lahore Registry tomorrow.”

Ahad had accused Hamza of violence, issuing threats to life and usurpation of possessions, including jewellery, a mobile phone and her purse. The woman had alleged that people sent by Hamza forcefully took her laptop, nikahnama (marriage contract), and other documents.

A police official had said the case had been filed under the Pakistan Penal Code Sections 342 (wrongful confinement), 506 (criminal intimidation), 337 (hurt and injuries), and 354 (molestation with sexual motive), as well as the Code of Criminal Procedure Sections 149 (rioting armed with deadly weapon) and 511 (attempting to commit punishable offences).

Hamza has rebutted Ahad's claims, saying the accusations were baseless and that she had made the same accusations in 2014 in the court of law but was unable to present any evidence.