Germany to implement counter-measures against US tariff
11 Jun, 2018 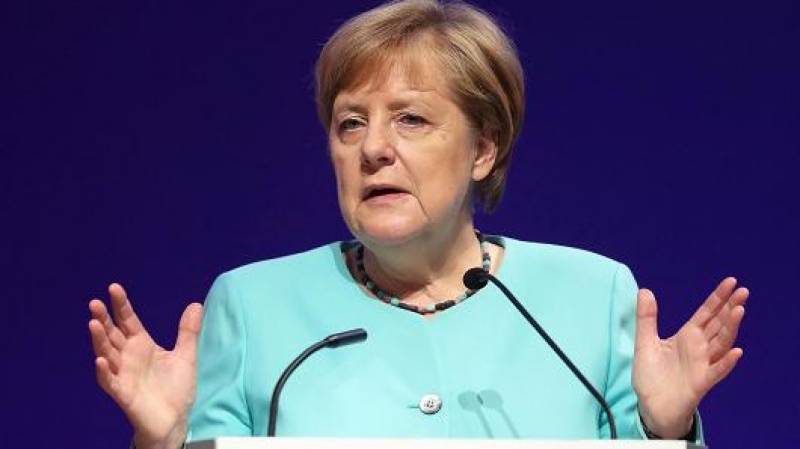 In an interview following the G7 summit, she voiced regret about President Donald Trump’s abrupt decision to withdraw support for a G7 communique.

Merkel said Europe can no longer rely on its ally and should take its fate into its own hands.

She said European Union is preparing counter-measures against U.S. tariffs on steel and aluminum imports, in line with World Trade Organisation rules.