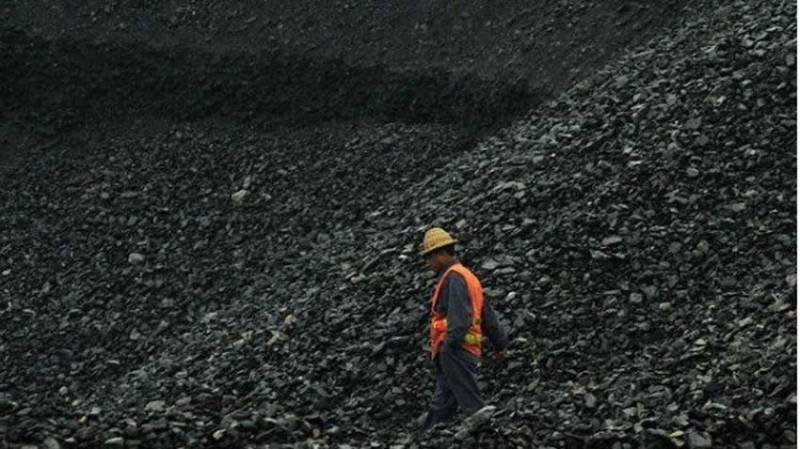 The mining firm’s machinery took out the first layer from an estimated 2.04 billion tons of coal resources in Thar Coal Block II after successfully dewatering the second acquirer, five months ahead of schedule. The coal was found 140 meters (460 ft) below the surface of earth.

“The successful extraction of the first coal seam proves that Thar’s indigenous coal is exploitable and it can produce thousands of megawatts (MW) of cheap electricity for many decades.

SECMC is a private public partnership that aims to explore and develop Pakistan’s first open pit coal mine.

The coal procured from Thar’s coalmines will be supplied to Engro Powergen Thar Limited (EPTL) which is putting up a 2×330 MW mine-mouth power plant. The power plant is expected to start energy generation by the end of this year.

Both these projects are a part of the China Pakistan Economic Corridor (CPEC) and are being constructed in collaboration with Chinese Contractors.