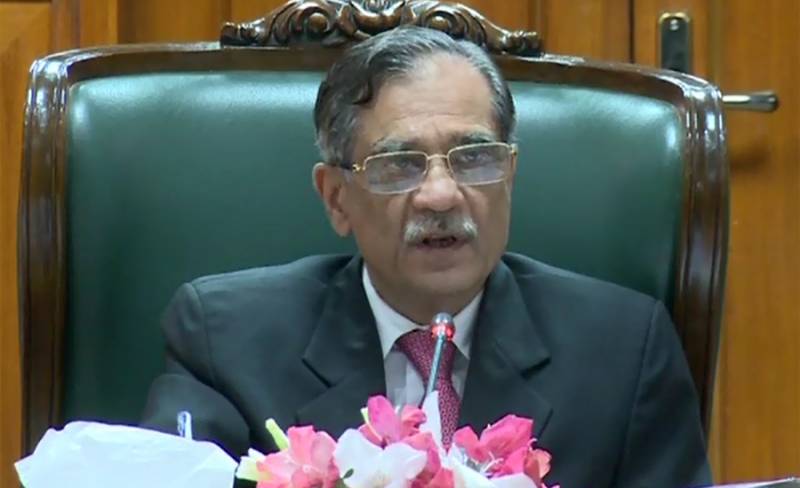 ISLAMABAD - Chief Justice Mian Saqib Nisar suspended the taxes being received by mobile companies and the FBR on the mobile phone cards.

The court also gave two days to implement the orders regarding suspending the taxes.

Justice Ejazul Ahsan remarked that how a tax could be received from a vendor.

He said that the people are being plundered here.

He remarked that the companies could receive taxes from those whose mobile phone usage crosses the limits.

“How can you collect the tax from a man who does not come under the tax net?” he maintained.