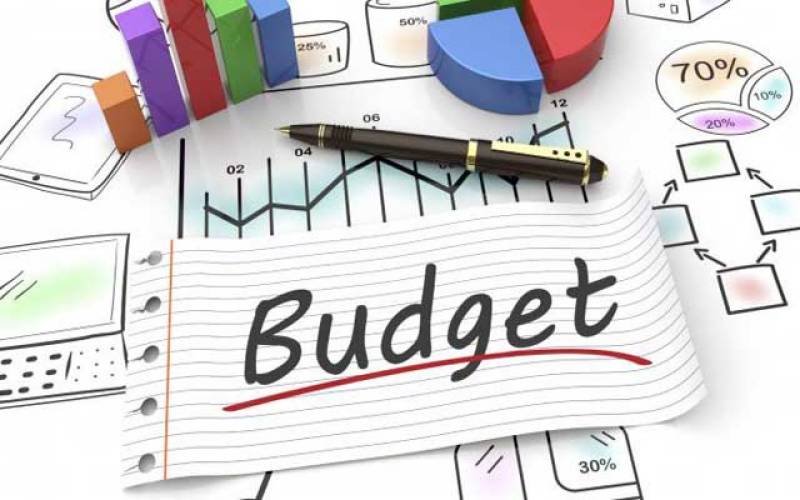 Speaking in the assembly, he said the Annual Development Programme (ADP) for the coming financial year would be Rs 225 billion,  39 per cent increase over the current year's ADP, which he termed was  a great achievement.

He said the Sindh government would be able to mobilize additional resources through better revenue generation as well as through  borrowing from the domestic market as per the ceiling given by the   NEC (National Economic Council).

These additional revenues would be spent on development portfolio, as the government would ensure that the current budget  should not increase by more than 13 per cent.

This, he said, was despite the fact that the salary and pension expenditure had to increase in order to provide relief to government employees and also to create new jobs. Moreover, the provincial  government had also ensured that allocation for such important  functions, as maintenance and repair of the existing infrastructure, non-salary expenditure of schools, and budget for the medicines and  other equipment of the hospitals should increase substantially.

The minister said the focus of this budget was the overall betterment and welfare of the people, for which efficient and optimal utilization of the resources was mandatory, given that effective public financial management has direct impact on service delivery.

The government, he said, aimed at to move towards a peaceful  and prosperous Sindh by bringing about sustainable and inclusive socio-economic, infrastructural and human resource development.

Referring to the status of National Finance Commission (NFC), he  said it was the responsibility of the Federal Government to announce  the NFC Award for a period of five years under Article 160  of the Constitution. The last NFC award was to end on June 30, 2015.

He called for the earliest completion of NFC.