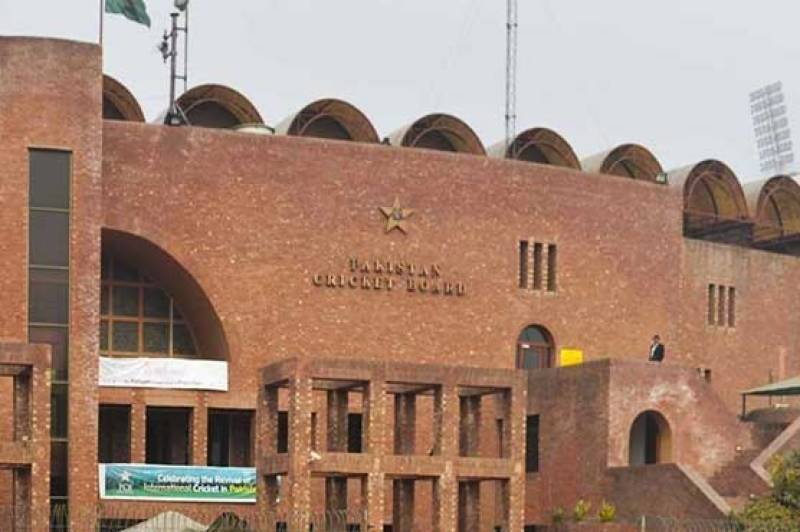 LAHORE: Pakistan Cricket Board Governing Board meeting is going to be held today here at National Cricket Academy under the chairmanship of PCB Chairman Shahryar Khan.

As per details, the meeting under the chair of Shahryar Khan will discuss the Pakistan Cricket Board budget in details while development in committees performance including cricket committees will also be reviewed during the meeting.

Sources said that some important decisions are being expected regarding the development of cricket reviewing the performance of committees. Pakistan cricket team preparation for England tour would also come under discussion.

PCB Chairman Shahryar Khan is also leaving for England from third week of June on summer vacations where he would participate in ICC meeting that is going to be held on June 25.

Sources claimed it may be last meeting of PCB Chairman Shahryar Khan as he is likely to leave his post after return back to country in August.