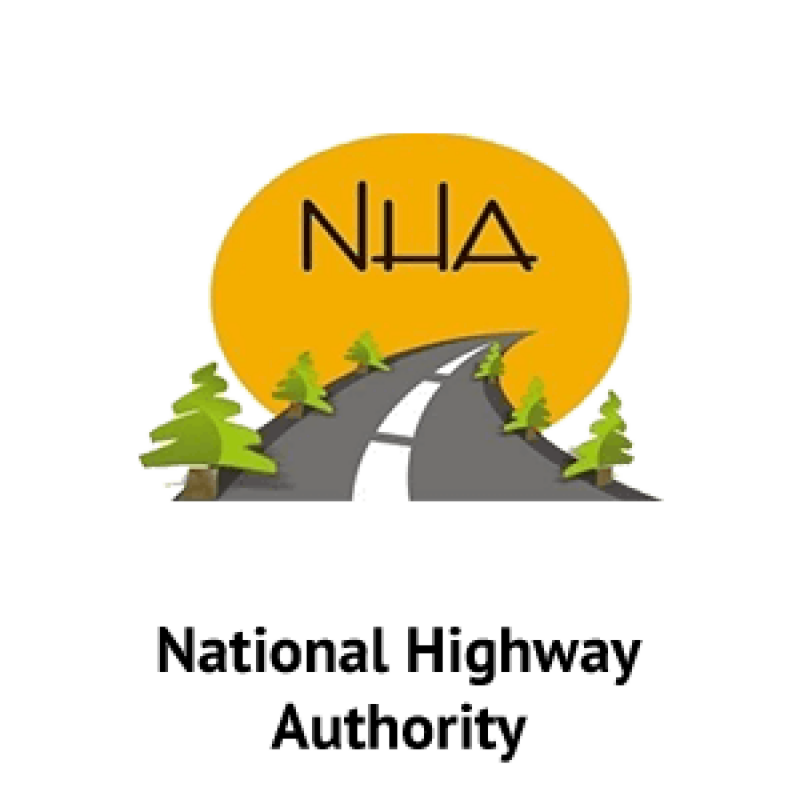 The police said that unknown men had planted a landmine on National Highway in Chisalabad area lying within jurisdiction of PS Notal. "The landmine exploded and hit a vehicle of NHA when personnel were parking it on roadside. "Resultantly, the NHA vehicle was damaged partially, however, no loss of life was reported," the police said.

According to Bomb Disposal Squad, an Improvised Explosive Device weighing two to half kg was used in the explosion.

The police have cordoned off the entire area to trace the suspects.