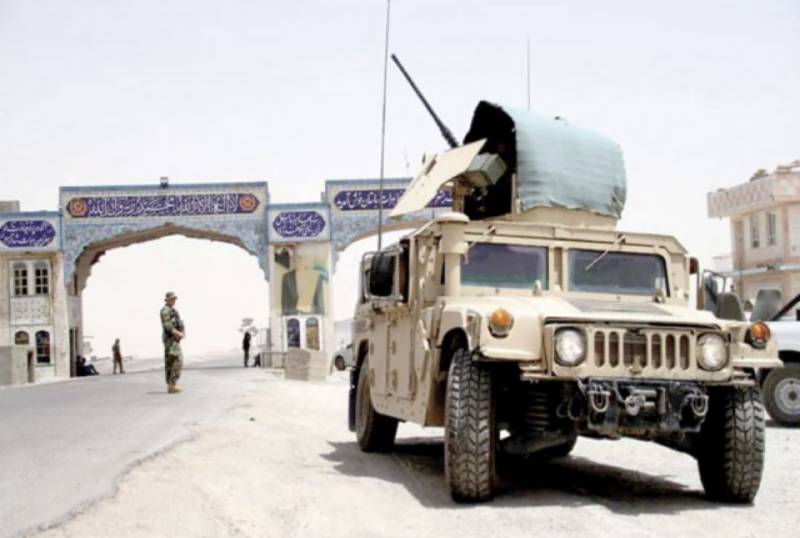 Kabul - The Taliban claimed to be in control of 85 percent of Afghanistan as authorities Saturday prepared to retake a key border crossing seized by the insurgents in a sweeping offensive launched as US troops pull out of the war-torn nation.

Hours after President Joe Biden issued a staunch defence of the US withdrawal on Thursday, the Taliban said its fighters had seized two crossings in western Afghanistan -- completing an arc of territory from the Iranian border to the frontier with China.

In Moscow, a delegation of Taliban officials said they controlled about 250 of Afghanistan’s nearly 400 districts -- a claim impossible to independently verify, and disputed by the government.

Taliban spokesman Zabihullah Mujahid separately told AFP their fighters had captured the border town of Islam Qala on the Iranian frontier and the Torghundi crossing with Turkmenistan.

“Reinforcements have not been sent to Islam Qala yet. They will be sent there soon,” he told AFP.