In a new low, Afghanistan calls Iran a mouthpiece of Taliban
11 Jan, 2019 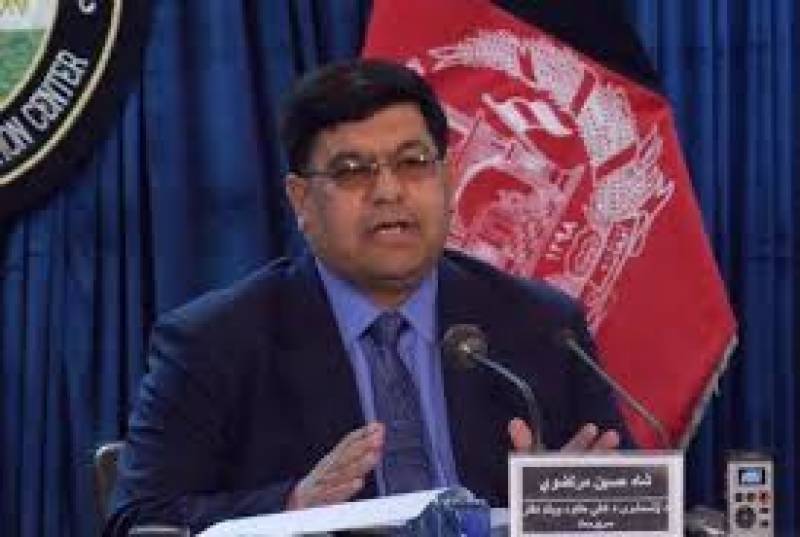 KABUL: Officials in neighboring Iran are acting as mouthpieces for the Taliban, a spokesman for Afghanistan said Thursday.

“Officials in Iran’s Foreign Ministry are playing the role of the Taliban’s spokespersons,” Shah Hussain Murtazawi, a deputy to the presidential spokesperson of Afghanistan, wrote on Twitter in the wake of Iran’s official contacts with the Taliban.

He also said that the restoration of democracy and civil rights in Afghanistan lies behind Iran’s unease and its rising interest in developing relations with the Taliban. “There is no media freedom” in Iran, he added.

“You need approval from Ayatollah Ahmad Jannati [chairman of Iran’s Guardian Council] to participate in elections.”

“Religious and ethnic minorities are under enormous pressure. Iran is worried that the freedoms in Afghanistan will set an example and therefore defend the Taliban’s arguments.”

Shah Hussain Murtazawi, a deputy to the presidential spokesperson of Afghanistan said Iran should focus on its own problems and start heeding the demands of dissidents Mir Hossein Mousavi and Mehdi Karroubi, who are under house arrest, rather than the Taliban’s.

Iran’s Foreign Ministry spokesman Bahram Ghasemi had said that the Afghan government knew about the visit.

Iranian Foreign Minister Javad Zarif told India’s NDTV on Wednesday during his visit to New Delhi that the Taliban must retain a role in Afghanistan’s future without dominating it. (AA)