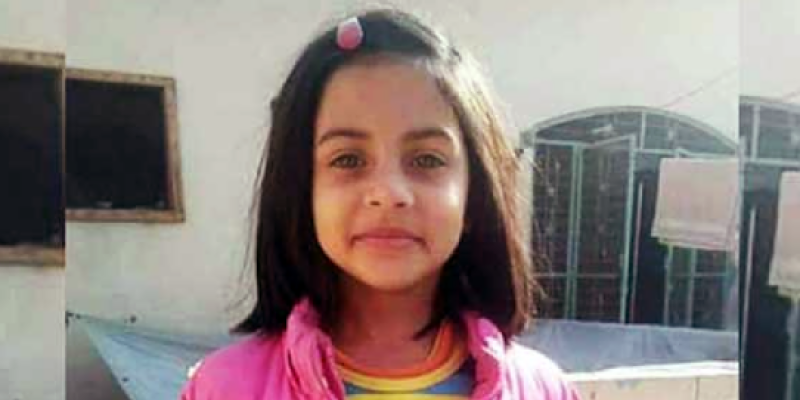 ISLAMABAD – Killer of teenager girl Zainab who was brutally raped and murdered in Kasur have not yet been arrested however 8 suspects have been rounded up, Police sources have revealed.

Earlier Senior lawyer Ahmed Raza Khan Kasuri has claimed that the killer of seven-year-old Zainab has been arrested.

Talking to the media on Thursday, he said that the killer is the same person who was seen in the CCTV footage.

“The CJP told me that the killer is the relative of the victim. I met the CJP in his chamber. I thanked the CJP on behalf of the people of Kasur,” he maintained.

On the other hand, Chief Justice Saqib Nisar has denied the statement uttered by Ahmed Raza Khan Kasuri.

He said that he had not talked about the arrest of the killer of Zainab. “I have referred to the news on the social media,” he added.

However, the Punjab Police spokesman denied any arrest in the Zainab murder case.

He said that they had arrested eight suspects who are being interrogated.