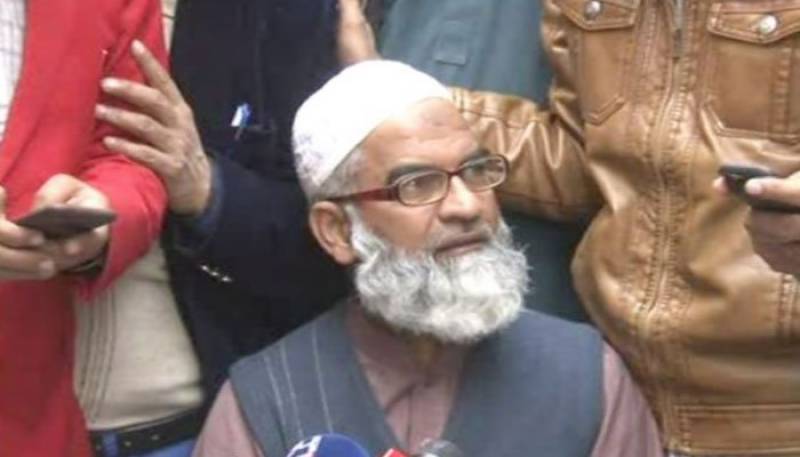 LAHORE - The father of the victim girl Zainab has said that the head of the joint investigation team probing the case be removed.

Speaking at a press conference on Thursday, he said "we don’t have trust in the JIT head".

After the incident sparked outrage on Wednesday, Punjab ChiefMinister Shehbaz Sharif constituted a JIT, to be headed by Additional Inspector-General Abubakar Khuda Bakhsh.

Referring to Shehbaz's early morning visit to their house today, Ameen said that the chief minister assured him of action against the culprits.

Ameenalso appealed to keep the people’s properties and belongings safe, saying that violence can "hijack our protest, which is peaceful".

He added that they do notwant conspirators to join their ranks.

The victim's father lamented that the police did not take anyinterest after his daughter’s kidnapping.