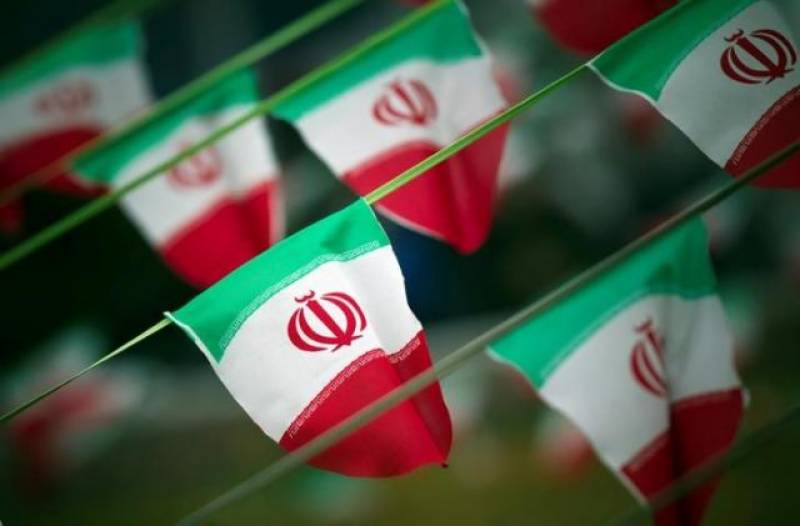 WASHINGTON - U.S. President Donald Trump is privately reluctant to waive sanctions on Iran despite recommendations from advisers that he do so and will seek to make a decision during a meeting with national security aides on Thursday, a senior administration official said.

The official told Reuters that Trump's top advisers would recommend that he extend Iran relief from sanctions as part of the 2015 Iran nuclear deal by a Friday deadline.

If he did so, the official said, the move would likely be accompanied by new, targeted sanctions on Iranian businesses and people.