US issues travel advisory for its citizens against travelling to Pakistan
11 Jan, 2018 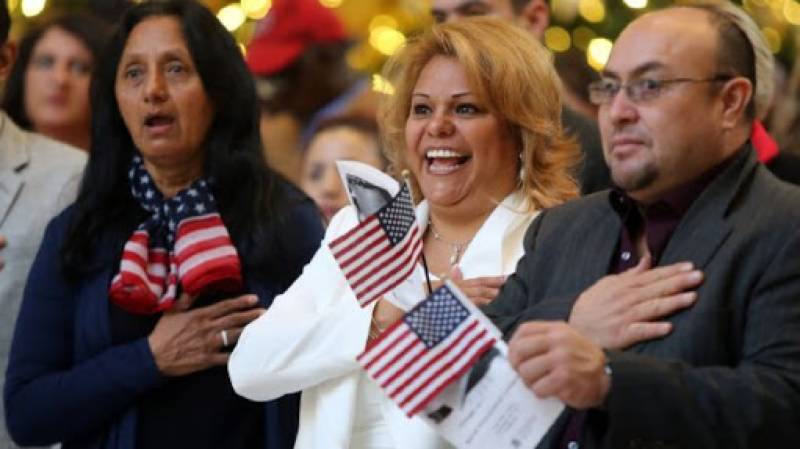 WASHINGTON – The United States unveiled a travel advisory on Wednesday urging its citizens to reconsider their plans provided they were visiting Pakistan, citing multiple security-related issues.

The advisory issued by the State Department categorised over dozen countries in terms of threat level with Pakistan occupying Level 3, the second last level in terms of danger.

“Reconsider travel to Pakistan due to terrorism. Some areas have increased risk. Do not travel to Balochistan province, Khyber Pakhtunkhwa (KPK) province, the Federally Administered Tribal Areas, (FATA) and the Azad Kashmir area due to terrorism and armed conflict,” the State Department said.

In its detailed statement, the department also cited reasons and presented statistics as to why the Americans should reconsider their Pakistan tour.

The office also mentioned that the U.S. government was unable to provide any consular services to U.S. citizens from the Consulate General in Peshawar.

It continued that the Americans should also avoid travelling to the Azad Kashmir area as “Indian and Pakistani military forces periodically exchange gun and artillery fire across the LoC.”