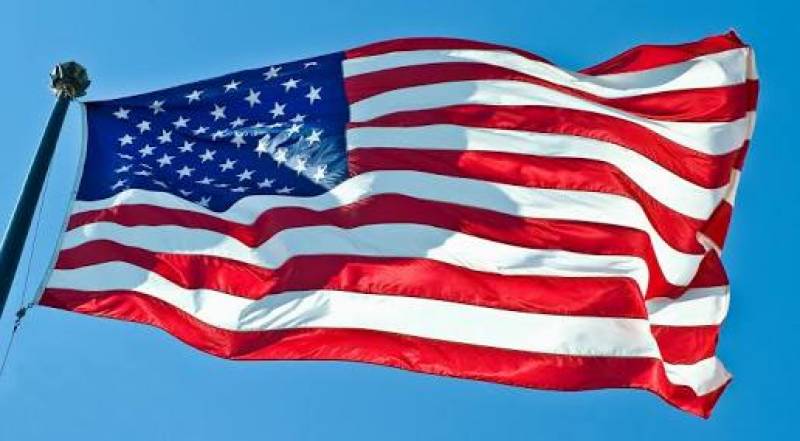 WASHINGTON: The United States has warned its citizens about the dangers of foreign travel Wednesday, with a four-point safety ranking system for countries and an interactive world map.

North Korea is also Level Four, with the additional restriction that US law prohibits American travelers from using their passports there, effectively banning visits.

But some of the other country ratings may raise eyebrows — or international anger — even if the State Department says it is only presenting existing advice in a new format.

Officials insisted the change was to make advice clearer to US travelers, but the travel warning system has long been controversial and often offends foreign capitals.

“These are not political documents. These are simply based on our assessment of the security situation,” senior consular official Michelle Bernier-Toth said.

On Tuesday, US senators heard State Department officials say someone known to the Cuban government has a mystery weapon that they use to cause brain trauma to Americans in Havana.

But Cuba is ranked only Level Three, “Reconsider Travel.”

Officials insisted the change was to make advice clearer to US citizens that plan to travel.

Some countries have complained in the past that warnings exaggerate dangers and damage tourism, or suspect they have been subjected to a US diplomatic rebuke.

But each warning is accompanied by a country page on the travel.state.gov website, explaining what specific threats have been identified and why the advice has been given.

Western European capitals, for example, while prosperous and politically stable, have seen recent attacks by Islamist militants in areas popular with tourists.

Mexico, a Level Two country, has complained in the past that US alerts hurt tourism, but the site gives a detailed breakdown of areas to avoid because of drug cartel violence.

The United States itself is not rated in the new system.