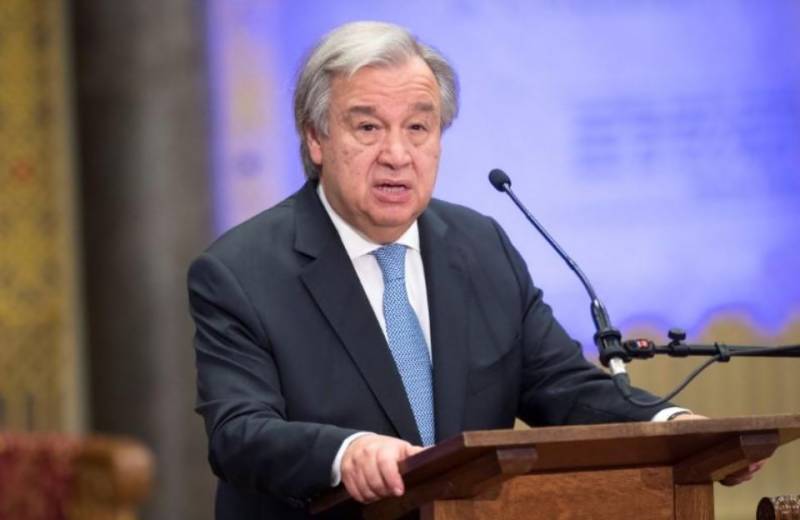 U.N. Secretary General Antonio Guterres on Tuesday welcomed progress in talks between North and South Korea to ease military tensions and the North Korean decision to send a delegation to next month’s Pyeongchang Winter Olympics in South Korea, his spokesman said.

“The re-establishment and strengthening of such channels is critical to lowering the risk of miscalculation or misunderstanding and to reduce tensions in the region,” the statement added.