Trump hints at US return back to Paris Climate accord
11 Jan, 2018 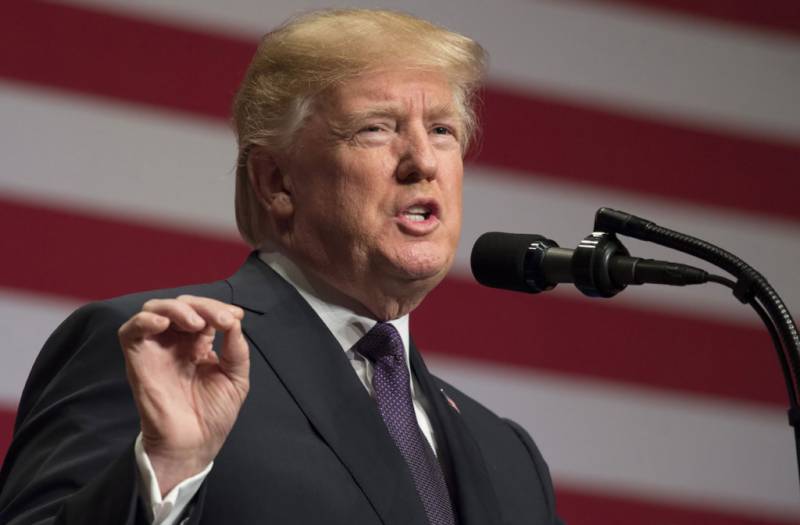 WASHINGTON - President Donald Trump said on Wednesday that the United States could "conceivably" return to the Paris climate accord, although he stopped short of signaling any move in that direction.

"So we can conceivably go back in," added the president, who pulled out of the 2015 accord on curbing global warming emissions last June. APP