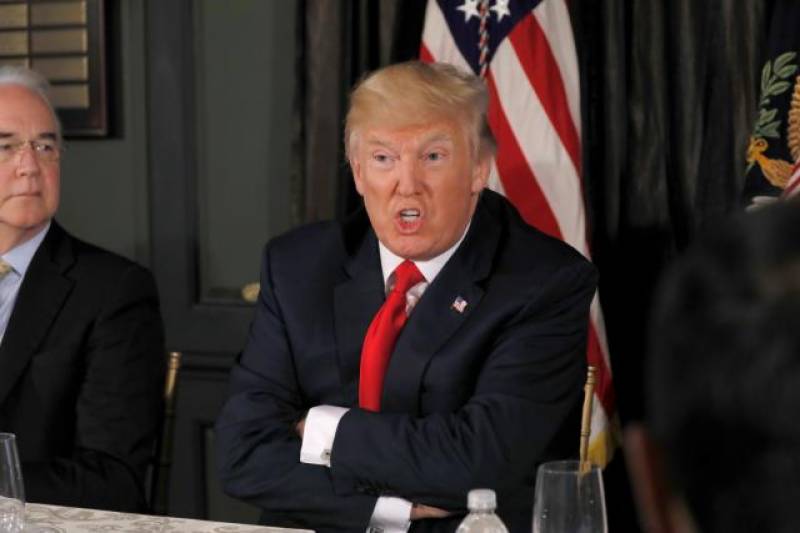 (Reuters) - U.S. President Donald Trump told Moon Jae-in, the leader of South Korea, that the United States is open to talks with North Korea "at the appropriate time, under the right circumstances," the White House said on Wednesday.

Moon briefed Trump in a phone call on the talks held on Tuesday between North and South Korea, their first in more than two years. The White House said Moon thanked Trump for his "leadership in making the talks possible."