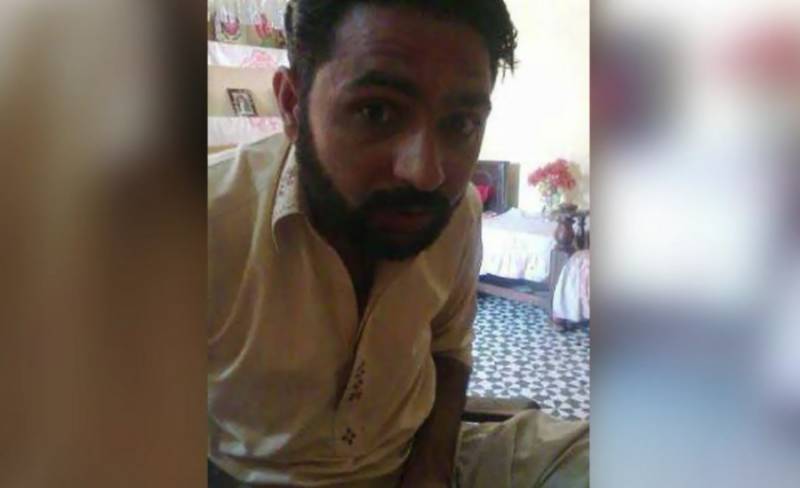 SHEIKHUPURA – The man who raped and murdered a minor eight-year-old girl, was killed in an encounter with the police in Sheikhupura’s Farooqabad area on Thursday.

As per details, on a tip off the presence of the accused, police carried out a raid in Nokhar Qadeem village for his arrest. During the raid, an exchange of fire erupted which continued for an hour, resultantly Sheraz killed on the spot.

Earlier, a minor eight-year-old girl namely Maleeha, who was visiting her grandmother’s house in Sheikhupura’s Farooqabad area, was kidnapped six days ago and rapped her for four days.

The accused namely Sheraz later strangled her to death and threw her body stashed in gunny bag in a park.