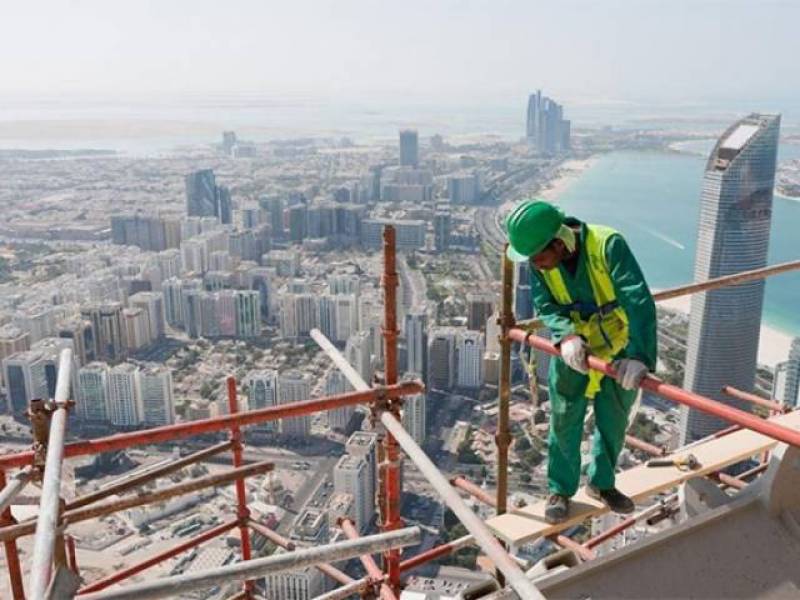 RIYADH/DUBAI: Saudi Arabia is taking managerial control of Saudi Bin Laden Group and discussing a possible transfer of some of the giant construction group’s assets to the state while its chairman and other family members are in detention, sources told Reuters.

Bin Laden, which had over 100,000 employees at its height, is the biggest builder in the country and important to Riyadh’s plans for large real estate, industrial and tourism projects to help diversify the economy beyond oil.

However, the group has been hurt financially in the past couple of years by a slump in the construction industry and a temporary exclusion from new state contracts after a crane accident killed 107 people at Makkah’s Grand Mosque in 2015. It was forced to lay off thousands of employees.

Riyadh’s move to take control appears aimed at ensuring the group can continue to serve Saudi Arabia’s development plans, said banking and industry sources, who declined to be named due to the political and commercial sensitivity of the matter.

The government detained scores of senior officials and businessmen in October as part of a sweeping crackdown on corruption. The Bin Laden group’s chairman Bakr Bin Laden and several family members have been held, the sources said.

Saudi officials are trying to negotiate settlements with detainees, saying they aim to claw back some $100 billion of funds that rightfully belong to the state. The talks on Bin Laden’s future are part of this effort, the sources said.

Since the detention of bin Laden family members, the finance ministry has formed a five-member committee, including three government representatives, to oversee the group’s business and handle relations with suppliers and contractors, the sources said.

Although ownership of Bin Laden currently remains with the family, the group is in negotiations with the government about the potential transfer of some assets to the state, or possibly reducing or eliminating the government’s outstanding debts to Bin Laden, the sources said.

One banking source with detailed knowledge of the group said the debt might total around $30 billion – the legacy of a period about 18 months ago when the government held off from settling many of its debts as its finances were hurt by low oil prices.

It is not clear whether the government’s handling of Bin Laden may set a precedent for the cases of other businessmen detained in the corruption purge.

They include one of the kingdom’s most prominent businessmen, Prince Alwaleed bin Talal, who is chairman and owner of global investment firm Kingdom Holding 4280.SE.

Because of Bin Laden’s strategic importance to the construction industry and development projects, as well as its financial struggle, it may be treated differently from the assets of other detained suspects.

Previously, the family was in total control of the group, with Bakr Bin Laden taking most decisions, the sources said.

Although Osama Bin Laden, the founder of al-Qaeda who was killed by US forces in 2011, was part of the same family, the company did not have any ties to him. - Agencies