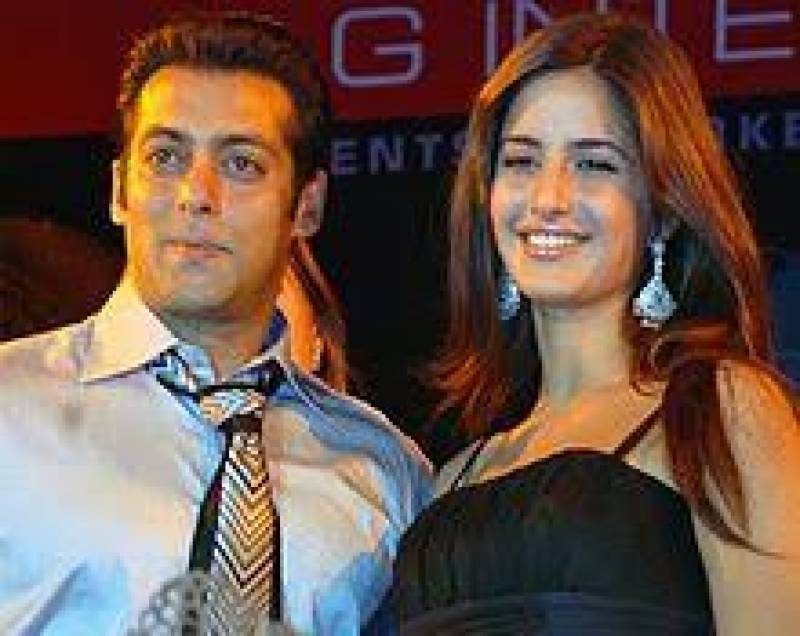 NEW DELHI - Bollywood Star Salman Khan was rescued by the Indian Police as armed men attacked Film City where he was shooting for his upcoming film Race 3.

The actor had earlier received death threats from a gangster from the Bishnoi community that worships black bucks. According to reports, Salman’s appearance in Jodhpur last Thursday in the black buck case sparked these threats by gangster Lawrence Bishnoi.

The blackbuck case, in which Salman is charged with poaching the endangered animal, has been ongoing in Jodhpur courts for the past 10 years.

The police arrived at the Race 3 set in Film City and advised Salman and producer Ramesh Taurani to stop the shoot immediately and send Salman home. Salman was escorted home in a car by six armed officials and was asked to maintain a low profile for a few days. No arrest has been made in the case.

Gangster Lawrence Bishnoi of Rajasthan on Thursday issued a death threat to Salman Khan. “Salman Khan will be killed here, in Jodhpur… Then he will come to know about our real identity. If police wants me to do a major crime, I shall kill Salman Khan and that too in Jodhpur,” he said while speaking to the media on January 5.

Bishoi is a notorious gangster and has been charged in over 20 cases of attempt to murder, carjacking, extortion and snatching under the Arms Act in the Punjab-Haryana belt.

A senior police officer was quoted as saying, “We are taking Bishnoi’s threat seriously but we have assured Salman that he will receive maximum police protection. We are also investigating the motive behind Bishnoi’s threat to Salman.”

While Salman felt he would be safer in Mumbai, the Mumbai police found out that three men in the city had threatened to kill the actor as well, while a group of vandals was being mobilised to create mischief near his shooting location, according to the report. The security surrounding the actor has been increased in view of these threats.

Salman’s father, Salim Khan also confirmed this and said, “While I don’t know the exact details about when he left the sets, I do know that there were some threats. But Salman has a good team of security personnel. This is not the first time that he is getting such threats. In this industry, people keep getting threats.”

He further added, “The only action we are taking is to make sure that Salman is safe.”

This is not the first time an actor has received death threats. Deepika Padukone also received death threats for essaying the role of Rani Padmavati in her upcoming film, Padmaavat (formerly known as Padmavati). Hindu extremist organisations had offered bounties on the actresses head. Following that, the state had increased the security surrounding her and her family as well.