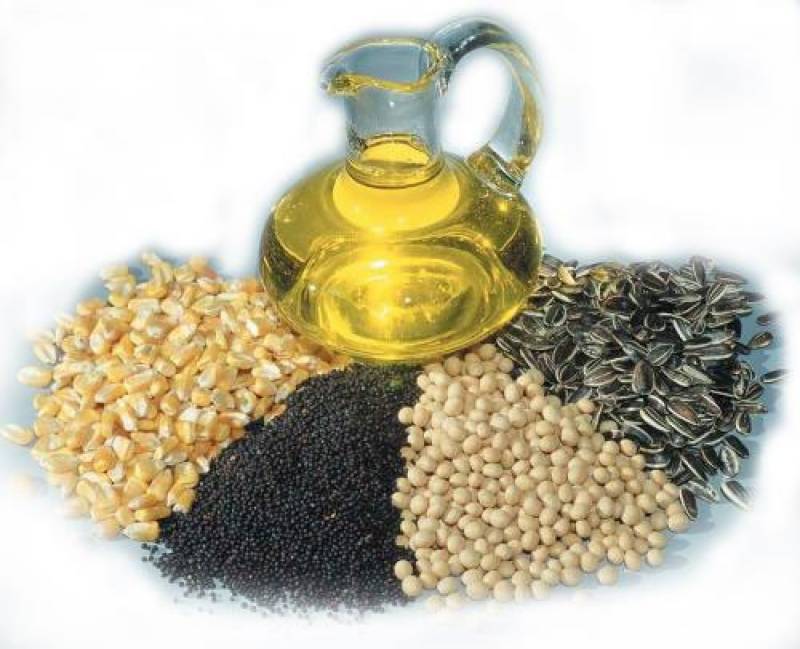 Punjab Government has launched a campaign for increasing production of oilseeds to reduce country’s import bill.

He said the agriculture department is using all its resources to motivate growers for the cultivation of sunflower.