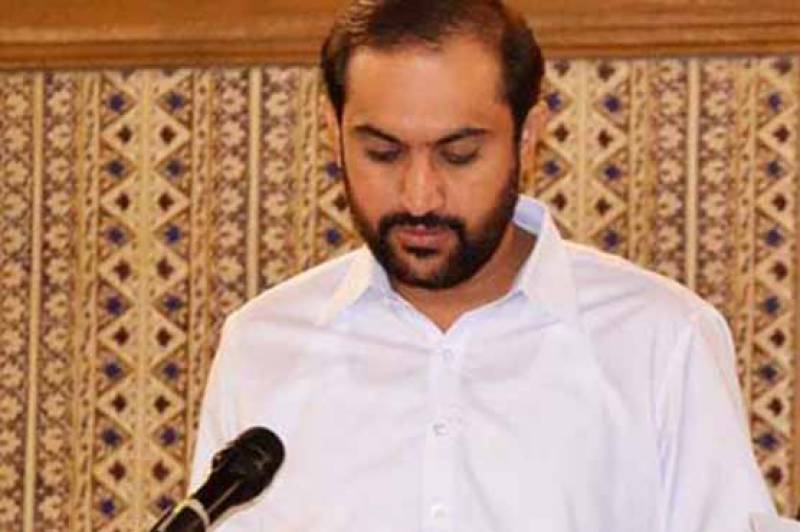 QUETTA - PML-Q lawmaker Abdul Quddus Bizenjo name has been finalised for the slot of CM Balochistan.

A press conference is likely to be conducted for the formal announcement of this decision. The provincial lawmakers of BNP-M, BNP-A, ANP, JUI-F also support Bizenjo for the executive position.

A report published in Roznama Dunya said that the political parties are deciding the final list of names in the cabinet after the resignation of Zehri. For the chief ministry, the likes of Bizenjo, Sarfraz Bugti, Mir Khalid Khan Langu, Sardar Saleh Bhutani, Mir Asim Kurd Gelo and Jan Jamali.

Balochistan Governor Muhammad Khan Achakzai has summoned a session <link> of the Balochistan Assembly on January 13 to decide the new chief minister.

Taking to media recently, the senior leader of the movement against Zehri – Bizenjo – told media that the new government setup will be established within the next three to four days. Sources told that the political parties have formed contacts during today and continue to do so till the final call.

It is expected that both parties, PML-N and PML-Q, will agree on four names for the chief ministry and announce them tomorrow.