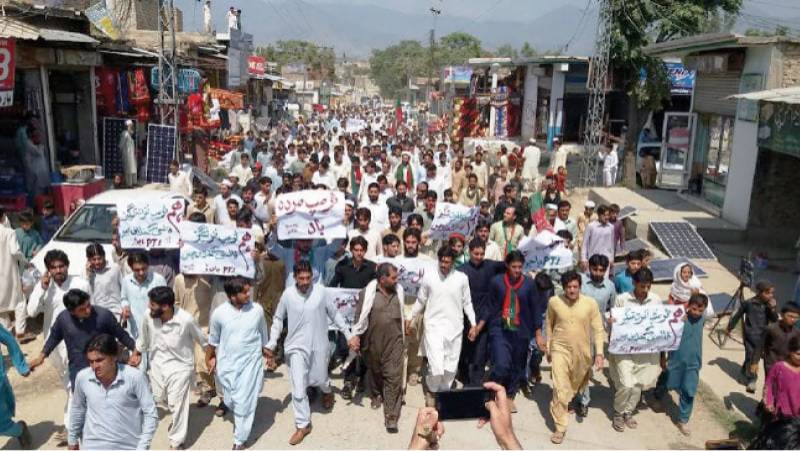 Talking to media persons in Bajaur agency, tribal elders and workers of various political and religious parties and trade unions said the United States is trying to put blame of its failures in Afghanistan on Pakistan.

They said Pakistan and its citizens are committed against all sorts of terrorism and have rendered great sacrifices in war on terror.

They vowed that the people of the tribal areas will stand shoulder to shoulder with the security forces if the country faces any threat.