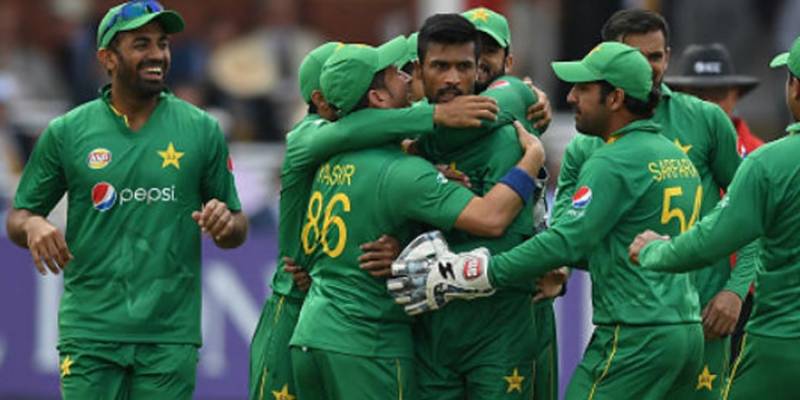 According to the press release, Sarfraz Ahmad will lead the squad.

Pakistan will face New Zealand in the 1st T20I on 22nd of this month in Wellington.