Pakistan squad in third ODI against NZ to have major changes
11 Jan, 2018 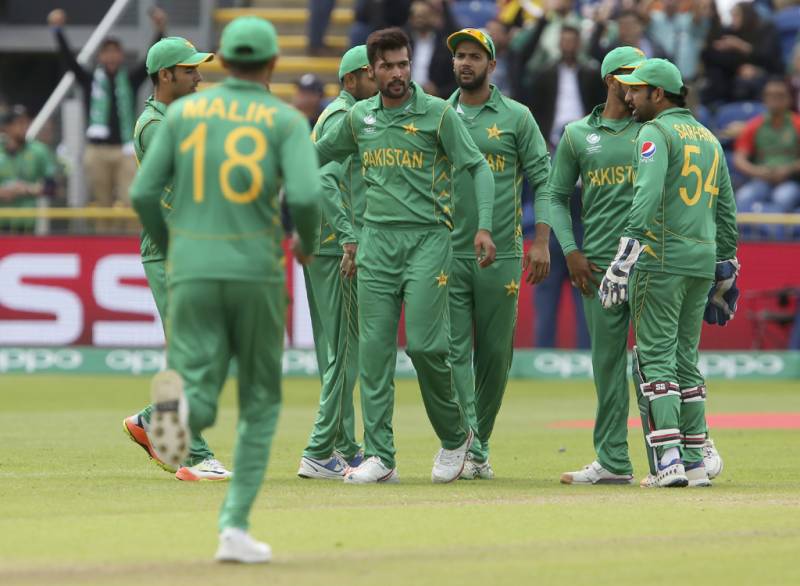 ISLAMABAD - Pakistan squad for third ODI against New Zealnd is likely to have two changes in playing XI.

Pakistan will face New Zealand in the third One Day International match of the series at the Otago Oval on Saturday after losing first two games.

As far as team is concerned, Fakhar Zaman is most likely to return to the playing XI in place of either Azhar Ali or Imam ul Haq.

Zaman sustained a contusion to his right thigh during the first ODI in Wellington while fielding. He was assessed after the match and was diagnosed with a contusion of the right thigh.

Meanwhile, Rumman Raees is also expected to be rested. Aamir Yameen and Haris Sohail are strong members to replace the pacer.