Pakistan seeks actionable intelligence from US to act against terrorists claimed to be on its soil
11 Jan, 2018 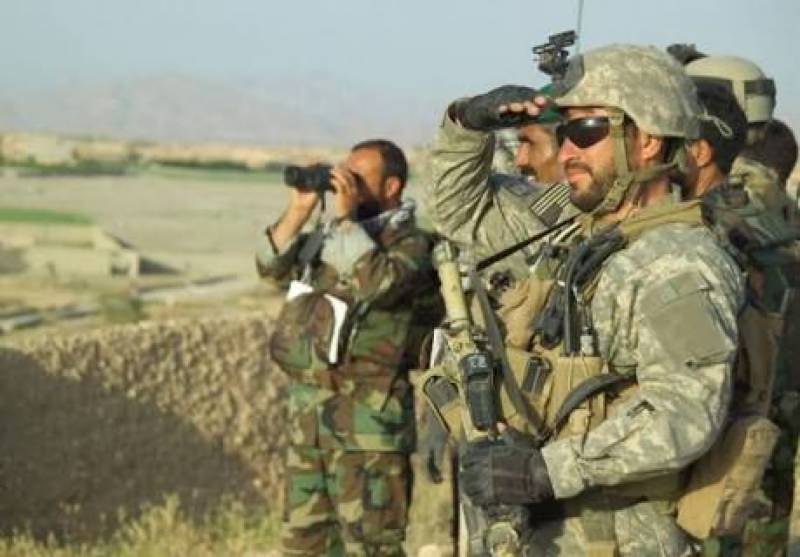 ISLAMABAD - Pakistan Foreign Office says there are no terrorist safe havens of terrorists and Taliban leadership in Pakistan.

At his weekly news briefing in Islamabad on Thursday, Foreign Office Spokesperson Dr Muhammad Faisal denied the presence of Daesh and Taliban leadership in Pakistan.

He said the recent terrorist attack in Quetta has been traced back to Afghanistan.

He said this reinforces our stance that the terrorist safe havens in Afghanistan are being used for attacks on Pakistani territory.

The spokesperson said that Pakistan has been facilitating the US-led mission in Afghanistan through air and ground lines of communication for the last sixteen years.

He said our cooperation also helped to secure the region and decimate Al-Qaeda which has also been acknowledged by the US leadership.

He said we have conveyed to the US that actionable intelligence sharing can help in advancing the shared goals of defeating terror from the region.

Dr Faisal reminded that Pakistan has fought the war on terror largely from its own resources which cost it 120 billion dollars over the last fifteen years.

Responding to a question, Dr. Faisal said that Pakistan desires to resolve all outstanding disputes with India including Jammu and Kashmir, Siachen and Sir Creek through dialogue.

Voicing concerns over the Indian atrocities in Occupied Kashmir, the spokesperson said that India needs to accept the reality that it cannot silence the Kashmiri freedom movement through the use of force.