Pakistan has allowed one million US, NATO overflights free of charge since 2001: Report
11 Jan, 2018 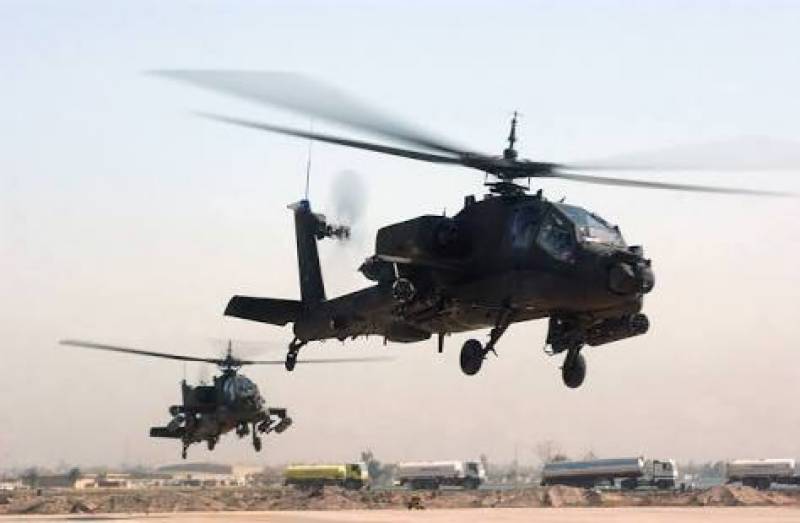 ISLAMABAD - Pakistani Senator Mushahid Hussain, who heads the defense affairs committee of the upper house of parliament, told VOA his country has allowed U.S. and allied forces to undertake more than “one million overflights free of charge” since 2001 to conduct counterterrorism and other missions.

“The U.S. needs Pakistan more than we need it because of our location, because of our role and because of the options (available to Islamabad),” Hussain said. He was referring to Islamabad's deepening ties with China, Turkey, Iran and improving relations with Russia.

The senator, however, noted that despite the latest strains in mutual ties, the GLOC and ALOC lines remain operational because Pakistan is committed to supporting efforts to bring peace and stability to Afghanistan.

Pakistan is considered the safest and cheapest route to resupply NATO troops. Other possible routes that go through Iran and central Asian countries are more expensive and pass through a region Russia considers its backyard. Tensions between the United States and Russia have been high since Moscow was accused of meddling in the 2016 U.S. presidential elections.

“Without Pakistani cooperation, our army in Afghanistan risks becoming a beached whale,” wrote former U.S. diplomat Richard Olson in an article for The New York Times this week.

"Pakistan has greater leverage over us than many imagine," noted Olson, who served as ambassador to Afghanistan and Pakistan before being appointed as U.S. special envoy for both the countries by the previous administration of President Barack Obama.