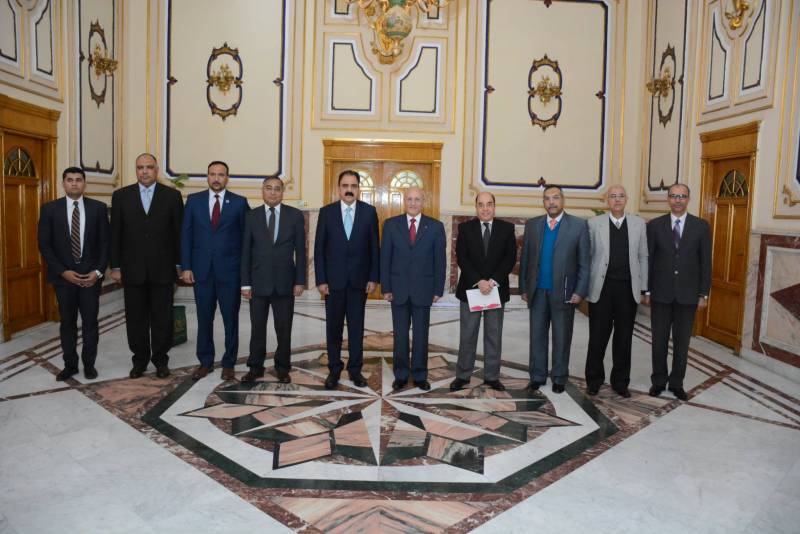 Pakistan and Egypt have signed a Memorandum of Understanding to enhance cooperation in defence sector.

The MoU was signed during the 11th round of Pakistan-Egypt Military Cooperation Committee meeting held in Cairo.

The two sides exchanged views on regional stability besides holding open and candid discussion on issues of mutual interest.