Pakistan decides to live on without US aid but not surrender to pressure
11 Jan, 2018 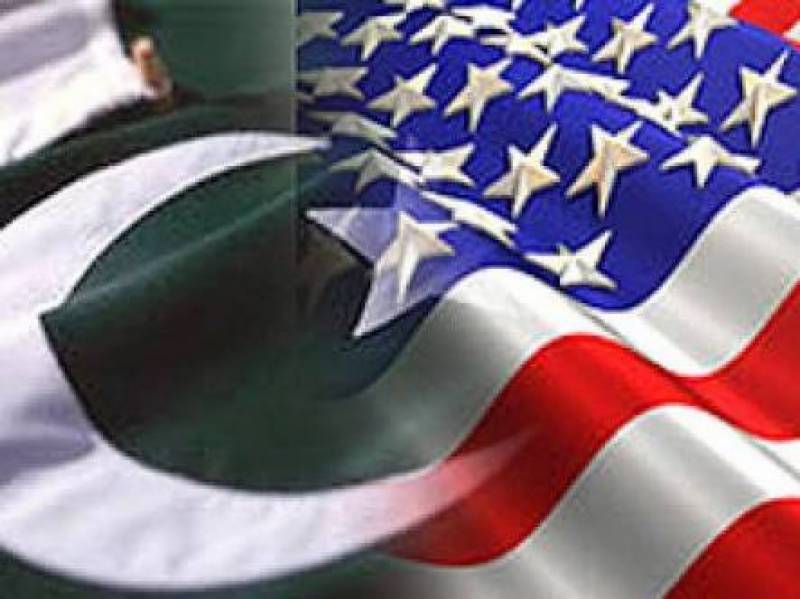 ISLAMABAD - Pakistan will not seek release of the suspended US military aid as it no longer considers it “crucial”, diplomatic sources said.

Senior officials at the foreign ministry told The Nation, that Pakistan wanted to “live on” without the US aid. One official said: “There have been contacts. We have discussed how to improve the ties but not a single time did we speak about the release of the suspended aid. We don’t think it is crucial anymore.”

Another official said: “The top bosses have asked us [diplomats] to discuss ties with the US but do not mention the aid. We don’t want it [the money] now.”

He said the US was seeking guarantees from Pakistan to “target the terrorists indiscriminately” for the release of the funds. “We [Pakistan] have told them [the US] that we are fighting all the terrorists but don’t want to beg for the aid. Having said this, back-channel efforts are on to defuse Pak-US tension,” the official added.

This month, US President Donald Trump said the US was suspending aid to Pakistan for allegedly deceiving Pakistan in the war on terror.

Pakistan has rejected US allegations that it was not taking action against all the terror networks and also questioned Trump’s claim of giving $33 billion to Pakistan as security assistance.

Islamabad said it had fought the anti-terror war largely from its own resources for the sake of the country’s and global peace. Islamabad is also considering blocking supplies to the US forces in Afghanistan through the Pak-Afghan border as retaliation to Washington’s hostile attitude.

Senior officials at the foreign ministry said Pakistan was “considering this option” but there “has been no decision as yet.”

The US uses military supply lines that run food and equipment from Pakistan to Afghanistan.

Reports said that the US was “watching for Pakistan’s next moves” as the two countries struggle to retain the relationship.

This week, US Defence Secretary Jim Mattis told journalists that Pakistan had not indicated to shut off ground supply lines, or air over-flights.