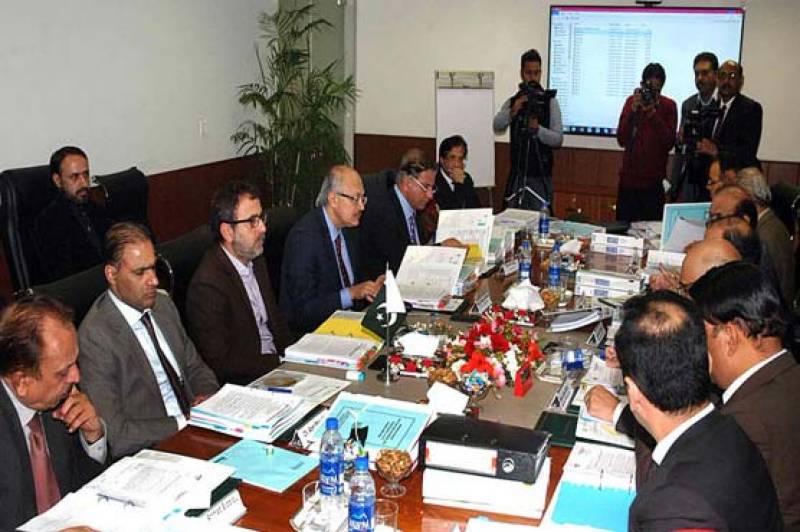 ISLAMABAD -- Minister for Power Sardar Awais Ahmed Khan Leghari Thursday said that the National Electricity Plan and new Energy Policy was being finalised in collaboration with provinces aiming to help determining demand and supply of electricity and future sources of power generation.

Presiding over 113th meeting of Private Power and Infrastructure Board, the minister said the policy would play a major role in reducing tariff which would be based on International Competitive Bidding.

He said that all pending Letter of Intents (LOIs) issued to sponsors would accordingly be evaluated under this plan.

The sponsors should diligently pursue their projects for timely implementation while practice of granting extensions in accomplishing various milestones should be avoided so that the plan for capacity addition was not disturbed.

Minister of State Power Division, Ch. Abid Sher Ali, other senior federal and provincial government officers attended the meeting. The Board approved execution of Implementation Agreement (IA) with the +660kV HVDC Matiari-Lahore Transmission Line Project, consequently allowing PPIB to execute the agreement for timely implementation of this project of national importance. Extension in Financial Close date of 1320 MW Imported Coal based Power Project at Hub was also approved without affecting the synchronization date of the first unit on December 31, 2018 and Required Commercial Operation Date on August 1, 2019.

The Board accorded approval for submission of ECC Summary for approval of IA and PPA for 1263 MW Trimmu RLNG based Power Project which is being implemented on fast track basis by the Government of Punjab.

The Federal Minister said that there were other aspects of the energy crisis which were being tackling on war footing, including constraints in the transmission segment of the power sector, inefficiencies in the distribution system, the circular debt burden and inadequate checks on power theft. Eradicating load shedding, harnessing indigenous potential, controlling wrong meter-reading/over-billing and introducing net-metering are extraordinary achievements of the government which will be instrumental in making our electricity network efficient.