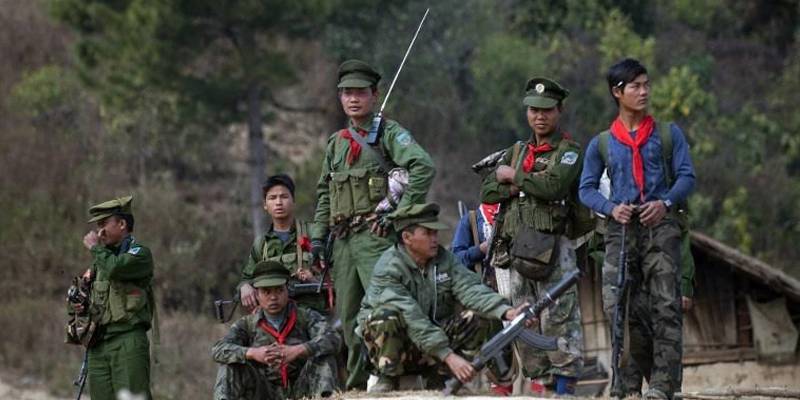 Myanmar's army has admitted for the first time that its soldiers were involved in the killing of Rohingya Muslims in recent violence in Rakhine state.

This has been revealed by Myanmar military commander in chief, Min Aung Hlaing in a statement on Facebook.

He said an inquiry found that four members of the security forces were involved in the killing of ten people in Inn Din village near Maungdaw.

Myanmar has been accused of carrying out ethnic cleansing in Rakhine state.