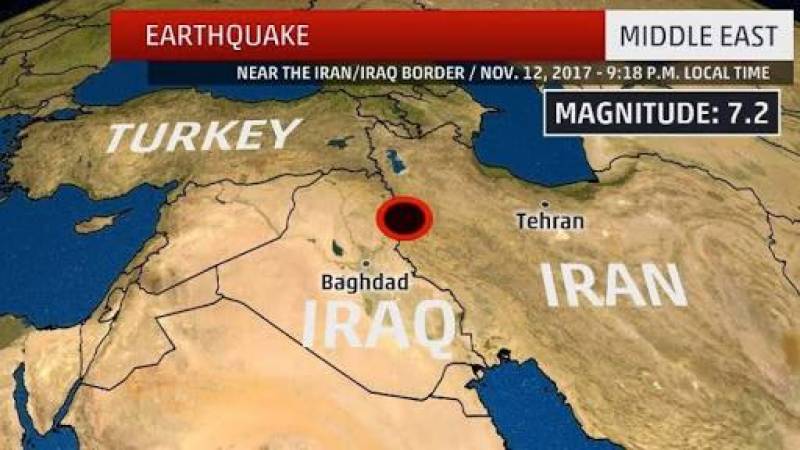 The respective epicentres were in the areas of Hedjak, about 770 kilometres (475 miles) southeast of Tehran, and Sumar, 570 kilometres (350 miles) west of the capital, the centre said.

It said the quakes struck at depths of between eight and 12 kilometres.

ISNA said the five injured were in Kermanshah province, and state television reported no major damage.

AFP correspondents said the quakes were also felt across Iraq and in Iraqi Kurdistan bordering Iran.

Iran sits atop several fault lines and has been hit by a series of earthquakes in recent weeks.

On November 12, a 7.3-magnitude quake killed 620 people in Kermanshah and eight in Iraq.