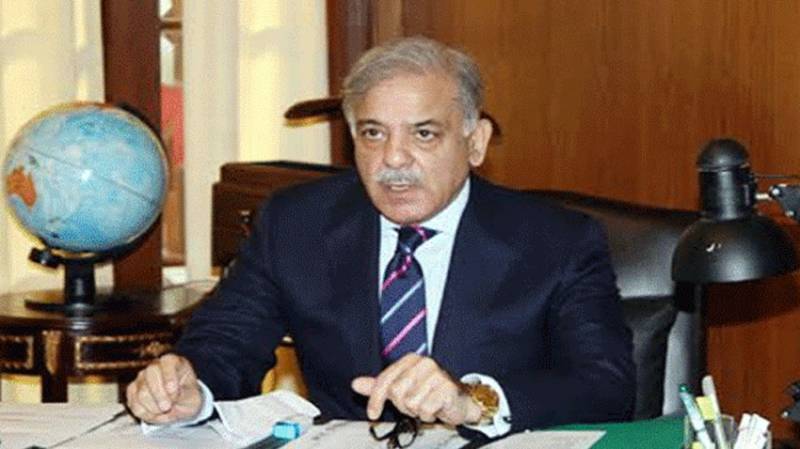 LAHORE - Punjab Chief Minister Muhammad Shahbaz Sharif has said that the accused of raping and murdering a minor girl at Kasur will not remain unpunished.

In a statement from Lahore, on his return from Kasur after meeting the bereaved family, he said that he has directed the police to arrest the accused immediately, so that he may be punished as per law.

He said that action will also be taken according to law against the police personnel who resorted to firing at protesters without any reason.

The Chief Minister said that a high level JIT has been formed to probe the incident, which is comprised of members from both civil and Army institutions.

Meanwhile, a high level meeting, chaired by the Punjab Chief Minister Mian Muhammad Shahbaz Sharif, was held in Lahore today to review the law and order situation of the province.

The initial reports about the Kasur tragedy was presented before the chief minister during the meeting.

Addressing the meeting, the chief minister said the perpetrators of the brutal murder of a minor girl cannot escape from the iron hands of the law.

He directed the police to arrest the killers within twenty four hours.

He said justice will be provided to the parents of murdered kid Zainab at all costs.

He announced a cash prize of ten million rupees for the person who would cooperate with the police and provide any information of the killers.