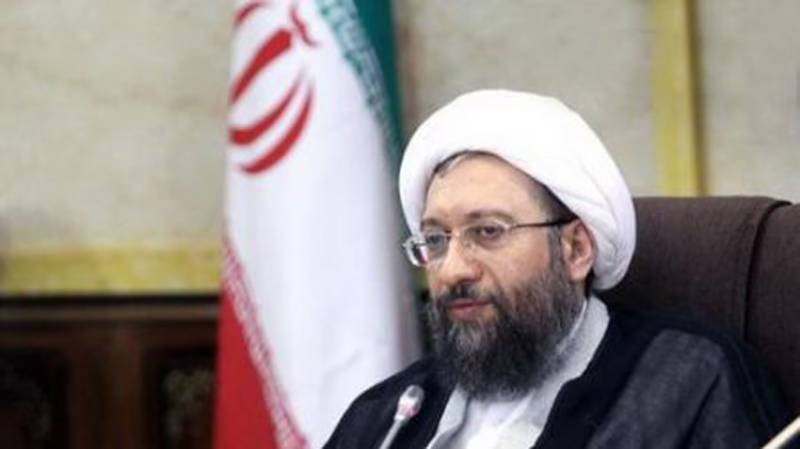 In Iran, a new softened anti-narcotics law has been enforced that will pave way for thousands of convicts on death row for drug crimes to escape hanging.

Larijani said most convicts will see their death sentences commuted to jail terms of between twenty five to thirty years.

Parliament has already passed the amended drug law after years of internal debate between police, the judiciary and lawmakers.