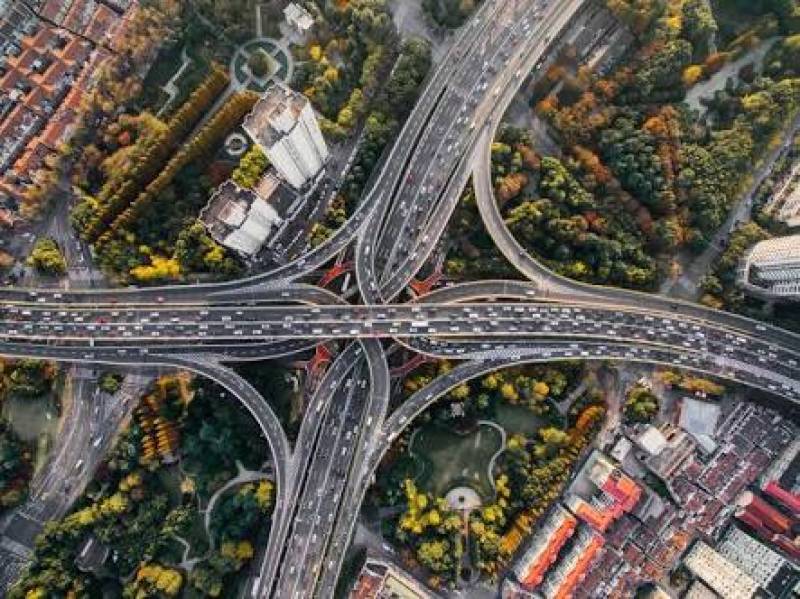 Talking about the potential benefits for his country in joining the initiative, he pointed out that Pakistan had a good geographical location, lying between two big neighbours.

“With its links to Central Asia, Pakistan offers natural access for Chinese goods to the region,” he told China Global Television Network (CGTN).

He described the Belt and Road initiative as a trigger for development, which would help Pakistan boost its competitiveness.

Ambassador Khalid stressed that his country was thinking not only in terms of infrastructure development, but also in terms of trade connectivity.

The changes would be comprehensive.

“For one thing, it will enhance prosperity by boosting employment,’ he added.

He said that the Belt and Road initiative, proposed by President Xi Jinping in 2013, was a new blueprint for fostering closer trade, investment and cultural ties across much of the world, using a patchwork of new infrastructure, diplomacy and trade deals.

More than 40 countries and organizations had now signed up to the Belt and Road initiative and infrastructure projects worth more than 60 billion US dollars were already underway.

Ambassador Khalid believed that over the next five years, more countries would sign up and pointed out that already, up to 65 countries had confirmed their interest, and more were coming in.

He said that this in itself was a clear manifestation of the success of this new initiative, adding, with the passage of time, he was confident that more countries would appreciate the initiative’s underlying spirit, which was cooperation, connectivity and inclusive development.

The Belt and Road initiative, he said, was not just about big ticket infrastructure projects. It was also about diplomacy, trade deals and above all, goodwill between different peoples. - APP