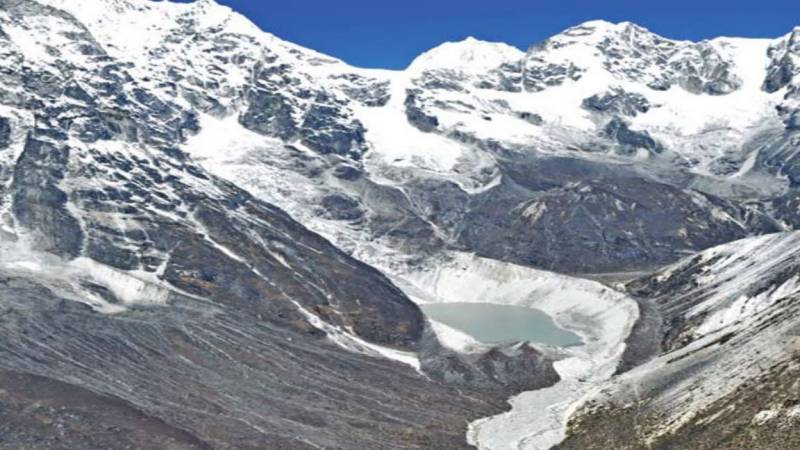 He expressed these views while presiding another meeting attended by representative of UNDP, GB Disaster Management, Planning and Development department in Gilgit.

He said under the project early warning system would be introduced in all districts as precautionary measure to avoid losses in natural disasters.

He also directed for constituting a committee of concerned departments to ensure success of GLOF project in GB.